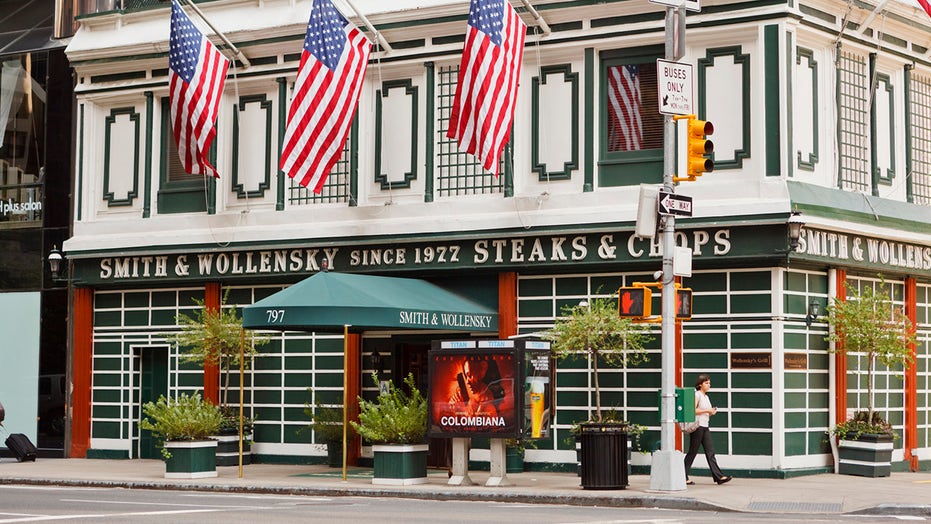 A former employee of a Smith & Wollensky steakhouse in New York City has recently filed a lawsuit alleging sexual harassment, claiming she was the victim of “disgusting” behavior by both the staff and the clients.

Brenna Gonzalez, who was 18 when she began working at the restaurant's Manhattan location, alleges that she was groped several times per day, kissed without warning, and even made to pour water on herself during her employment, which began in Oct. 2018. She left the job in May 2019, according to her complaint.

Gonzalez further alleges that she reported the troubling behavior to her supervisors, but the complaints were never addressed.

“Ms. Gonzalez turned to management for help and they ignored her,” said Gonzalez’s lawyer Eric Baum, from the law firm of Eisenberg & Baum in New York, in a statement obtained by Fox News. “The steakhouse Smith & Wollensky has shown no remorse and taken no disciplinary action against her aggressors that we are aware of, condoning a work environment in which Ms. Gonzalez feared for her safety. Instead, they forced Ms. Gonzalez out of the job she was relying on to help pay her way through college."

According to her lawsuit, Gonzalez claims she reported several instances of “unwanted, disgusting and offensive” harassment to the restaurant’s management. Among them, Gonzalez says she was groped on her “breasts, lower back, and buttocks” approximately “three times per shift by staff and/or patrons,” and encouraged to take drugs or drink by staffers. She also said supervisors would withhold paying out her tips until she performed sexualized acts, like pouring water over the front of her white shirt.

In one instance described in the lawsuit, Gonzalez claims a customer spontaneously kissed her "with no warning or invitation," and the management allegedly told her to allow the customer to continue such behavior.

“The steakhouse Smith &amp; Wollensky has shown no remorse and taken no disciplinary action against her aggressors that we are aware of, condoning a work environment in which Ms. Gonzalez feared for her safety," said the woman's lawyer.

Gonzalez’s lawyer said that by filing her lawsuit, his client hopes to prevent future employees of Smith & Wollensky from having to “endure such horrible treatment.” She’s also seeking damages from Smith & Wollensky, and demanding that they retrain staff on appropriate workplace behavior.

A representative for Quality Branded, which operates the New York location of Smith & Wollensky, was not immediately available to comment.

A spokesperson for the restaurant told the Daily News that Gonzalez only brought the issue to the company’s attention months ago, at which time they were “investigated and found… to be completely without merit.”