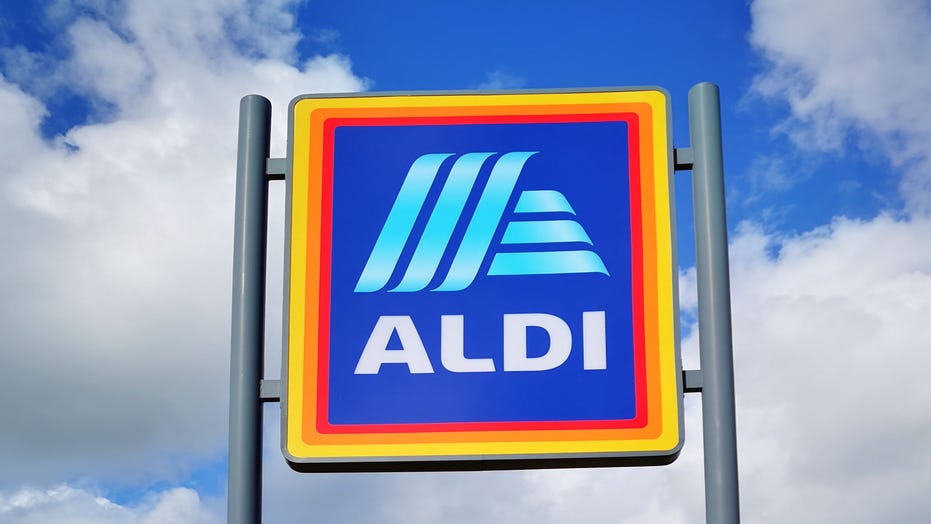 An amused mother recently shared her side of the story after being bizarrely accused of using a “fake” baby to shoplift at Aldi.

Another customer apparently thought the New Jersey woman was using a fake baby to steal from the store. Fortunately, no crime was being committed and the infant was just a cute, real-life baby.

Patricia Larkin recently shared her story on the Lacey Township Chatter Facebook page, where she wrote, “Well, I don't usually do ‘To the person who...’ posts but this one has me cracking up, so here we go: To the lady who told the cashier at Aldi that she thought I had a fake baby and was trying to smuggle yogurts out of the store- 1) My baby is 100% real. 2) Yogurts are like $.25 at Aldi. 3) I'm lactose intolerant and don't consume any dairy at all.”

Another customer reportedly suspected that Patricia Larkin was using a fake baby to steal yogurt. She was not.  (iStock)

Her post concludes, “Thank you for the laugh, though. I really needed it because I was up all night tending to my (again, 100% real) baby.”

Larkin’s story received mostly positive responses, but it also had a surprising effect.

A woman claiming to be the customer that complained left a response, explaining, “It was me and I am not ashamed to say so. The baby was sleeping the entire time and was like a dead weight in her arms as well as being wrapped so I could only see the baby’s ear.”

A woman claiming to be the customer that complained later responded to the original Facebook post.  (iStock)

The commenter continued to explain that she didn’t approach Larkin personally because she didn’t want to put anyone in danger.

“I decided to err on the side of caution and say something. I did tell the cashier that I really hoped it was a baby. As anyone in retail can tell you, shoplifting involving babies or baby items is quite common," the user wrote. "I am quite glad your baby finally yawned on the check-out line so I knew all was ok. May God bless you with your baby being that quite during your sleeping hours as well.”

Larkin had a fairly simple response, replying, “She was crying in the carrier and moving around as we walked throughout the store.”