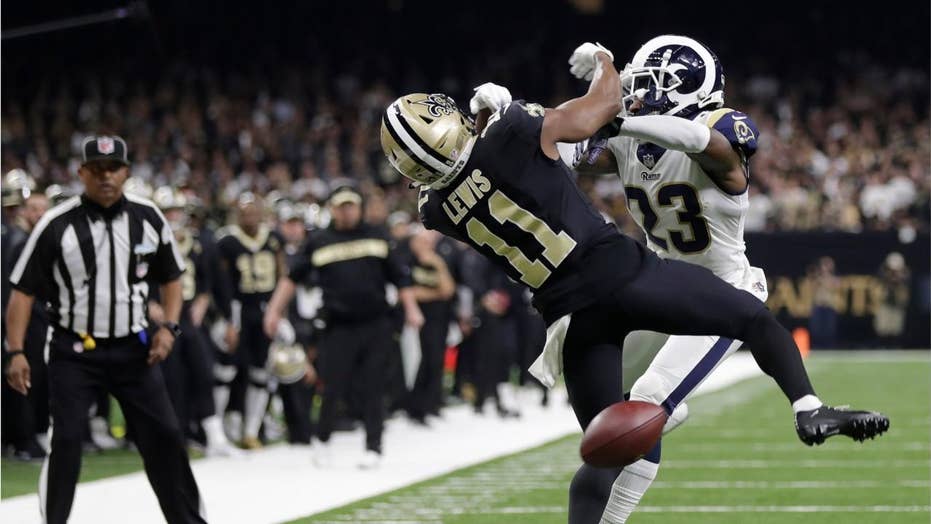 May they rest in peace.

A Memphis restaurant known for serving up Louisiana-inspired cuisine has announced it will be holding a “funeral” for the New Orleans Saints following Sunday’s loss to the Los Angeles Rams.

Kelly English, The Second Line’s chef and owner, shared the news on Tuesday via Facebook, saying the event will be held in the wake of the NFL’s “grossly negligent homicide” of the Saints.

“This Sunday, starting at 4:30 p.m., we will host a funeral for the saints, victims of a grossly negligent homicide by the NFL and their officials,” English wrote. “We will gather on the covered patio at [The Second Line]. There will be drink specials and we will have a referee on hand that we will all have an opportunity to read impact statements to so they can understand how their actions have negatively affected us.”

English, who tells Fox News he was raised in Louisiana, also hashtagged the post with #YesImSerious.

“I grew up in New Orleans — a Saints fan, of course," English tells Fox News, adding that he moved to Memphis years ago to open up Restaurant Iris, and later The Second Line just next door.

English added that many of the cities residents, especially the ones who lived in the city before the Titans relocated to Tennessee, are Saints fans just like him. So when the team lost on Sunday following a controversial non-call by the referees, he and a friend got the idea to hold a "funeral" for the team.

“We’ve never seen a call as egregious as what we saw,” laughed English. “It just seemed like a really fitting idea, and just as equally ridiculous as the [call].”

The Second Line isn’t the only eatery angry about the Saints’ loss, either. Popeyes Louisiana Kitchen took the referees to task in a tweet on Monday, which showcased their new “referee chicken” along with a blurry image of a Popeye’s meal.