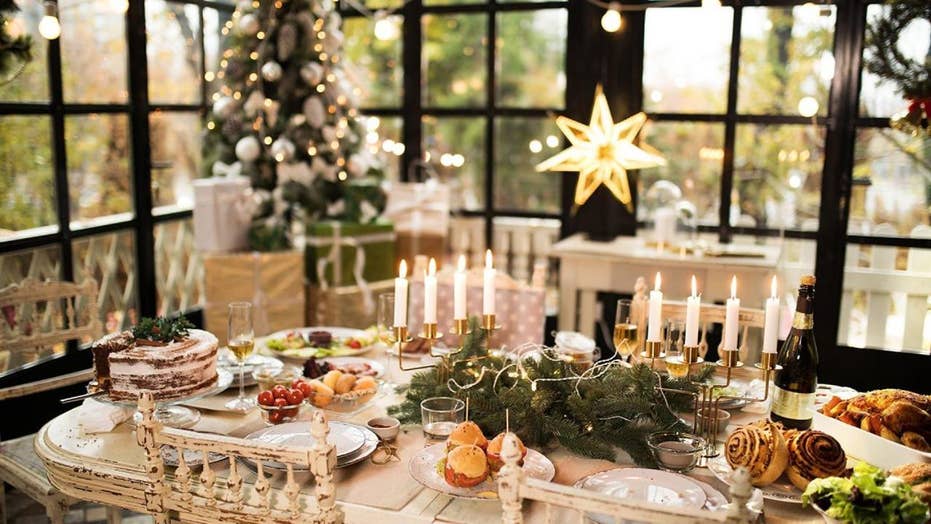 Woman plans to charge her Christmas guests for lunch

An anonymous woman posted on a discussion board that her mother-in-law is asking that everyone pay $21 to cover the cost of the food for a holiday meal.

A woman posted on a discussion board that her mother-in-law is charging guests for Christmas lunch.

User Staceyjas wrote on Mumsnet that her partner will be going to his mom’s for the holiday while she will be with her own family. However, she was surprised to find out his mother is asking that everyone pay $21 to cover the cost of the food.

“She said she doesn't want to do it all from scratch and wants to get it all pre-done so it's more money, which I understand but he's gutted and feels like he wants to come to my family now. I can see it from both sides and it's hard work and can be expensive but not like she is financially destitute,” she wrote on the website.

VEGAN ACTIVISTS STORM STEAKHOUSE, ARE MOCKED BY PATRONS MOOING AT THEM

“This has never happened before and he has offered to bring the dessert etc. but he said handing over cash just feels wrong. As he says it's about family not money but I wanted to see what other people's opinions are? Or if you do this,” she continued.

Responses were mixed, with many people expressing their shock at a family member asking for money when they offered to host the meal.

“If you can’t afford it, don’t invite people. Or only cook what you can afford. I’d never charge anyone, far less family, for dinner.”

“I'd never ‘charge’ anyone for attending Christmas dinner at mine. Particularly if I was hosting for a large number of people, it would however be reasonable for people to offer or me suggest that they bring a dessert or wine etc.

“OMG! No! F--k that is horrible…Cannot think of anything less hospitable than setting the menu and demanding your ‘guests’ pay for it.”

Others, however, didn’t find the request that unreasonable seeing as how preparing a large formal meal can be quite expensive.

“Personally I wouldn't - I would ask people to contribute by bringing specific contributions to the meal instead (‘Uncle Paul is bringing stuffing, Auntie Lucy is doing the sprouts’ type thing) But if someone asked me for cash I'd pay - it's really expensive hosting, particularly at an expensive time of the year. When we have had Christmas meals as a big group of friends, we split the cost.”

“Based on how much Christmas costs us I’d say that was a good deal!”