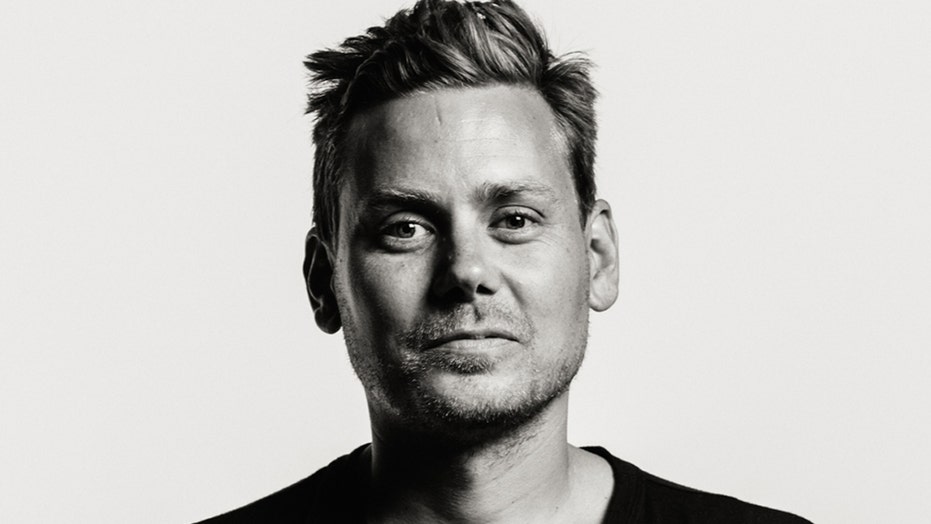 John Mark Comer reached his breaking point as head of a Portland, Ore., megachurch when he was exhausted after leading six services every Sunday. He ended up stepping down, stressed out at a time of great success.

The Bridgetown Church pastor used to believe the biggest problem for American Christians was liberalism, secularism or the breakdown of the family. But he now has a different answer and outlook on life, based on advice from his mentor.

"I think, in all honesty, it is hurry," the 39-year-old pastor told Fox News.

The author of “The Ruthless Elimination of Hurry” said the root of many problems in the country goes back to people being too busy, too hurried, too distracted or exhausted to enjoy God and others.

John Mark Comer is the pastor for teaching and vision at Bridgetown Church in Portland, Ore. (Courtesy of John Mark Comer/WaterBrook)

The pastor points to what he calls Jesus' greatest invitation in Matthew 11:28-30 as the answer: “Come to me, all you who are weary and burdened, and I will give you rest."

He calls this counter-cultural because the average millennial spends five and a half hours on their phone per day -- and so many are addicted to binging Netflix, getting likes on Instagram, and scrolling Facebook and Twitter.

On a practical level, Comer encourages people to limit themselves from being constantly distracted by phones and digital devices, and cultivate a daily time of quiet to sit, pray, process, and be still before God. He calls this "massive and life-changing."

But, beyond that, he said people can start capturing the practice of Sabbath once again, something Americans did in some form or another since the founding until decades ago.

"It's an ancient human practice that has been lost in our culture since the 1960s and I think it’s had disastrous consequences for Christian and non-Christians across the soul of our society," Comer explained. "Sabbath or Sunday was essentially built into our cultural architecture. We had no phone – a day to rest – and that has just been swallowed up by commerce and the digital age…what we’ve lost has been emotionally, spiritually, and mentally devastating."

John Mark Comer's latest book, "The Ruthless Elimination of Hurry: How to Stay Emotionally Healthy and Spiritually Alive in the Chaos of the Modern World," tackles the spiritual case against the busyness of culture and points to a slower, simpler way of life. (WaterBrook)

Comer said he practices Sabbath with his family, putting their phones away every Saturday and worshipping God and resting. He encourages others to practice: silence and solitude, Sabbath, simplicity and slowing.

The Portland pastor feels called to help the next generation in a unique way.

"I think people can easily confuse being a 'Christian,' it’s becoming more of a political word when the great call is for people to become 'followers of Jesus' with three goals 1. Be with Jesus. 2. Become like Jesus, and 3, Do what he would do if he were you – calling people to apprentice under Jesus and help people understand how that happens, how we make space in our digital world, and how we grow and mature into people of love."