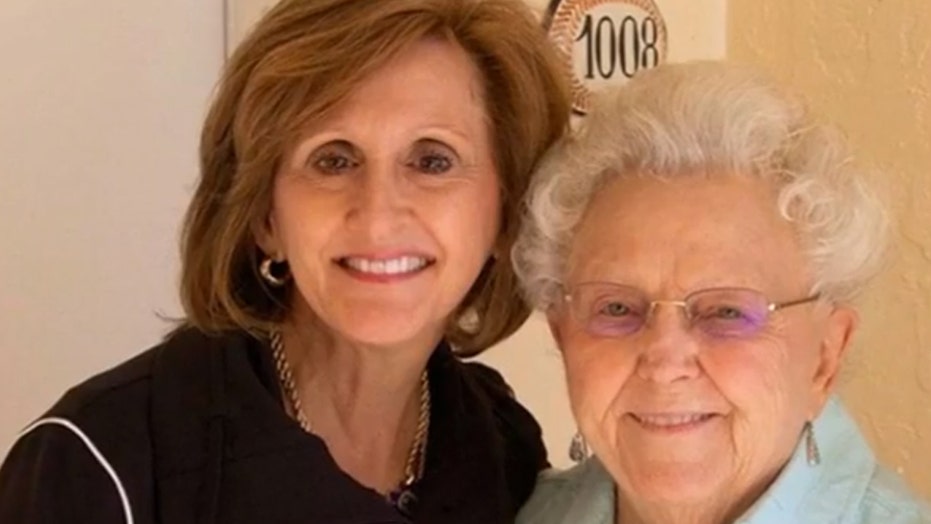 Trudy Cathy White tells ‘Fox &amp; Friends’ the 'real and heart soul' of the business empire in her new book 'A Quiet Strength.'

Chick-fil-A employees are known for going above and beyond to serve their customers, from returning lost cash to rescuing a woman's cell phone from a storm drain, but it all started years ago.

Trudy Cathy White, the daughter of Chick-fil-A founder, S. Truett Cathy, and his wife Jeannette, told Fox News about the "real heart and soul" behind the faith-based fast food restaurant beloved by Americans.

"Few people know the story of my mom, and she was a remarkable lady that supported, not only my dad, our family, but really our family business," White told "Fox & Friends" co-host Ainsley Earhardt ahead of her new book, "A Quiet Strength: The Life and Legacy of Jeannette M. Cathy," which hits bookshelves Tuesday.

"She was powerful," White said, adding that she gave the Chick-fil-A matriarch the title, "Chief Supporting Officer," for championing her husband, family, and the company so faithfully.

Jeannette Cathy had four simple words she lived by: "You can with God."

White said since her father started a business in 1946, the "best business decision we've ever made" was being closed on Sunday.

And it was her mother who shared an abundance of wisdom.

"Trudy, days are long but life is short," her mother would say. "How important that we make the most of the opportunities we've been given in life."

White shared that while she never knew her earthly father, she was introduced to her heavenly father at a young age and he became her "perfect father."

White, along with her brothers, Dan Cathy, the CEO of Chick-fil-A, and Bubba Cathy, senior vice-president of the fast-food chain, have continued the legacy of their parents helping the family-owned business to be one of the largest fast-food restaurants in America.

And while the summer of 2019 was the chicken sandwich war between Chick-fil-A and Popeyes, the two, along with Wendy's are now competing--on a much smaller scale--for the best fish sandwich for many observing Lent across the country ahead of Easter.