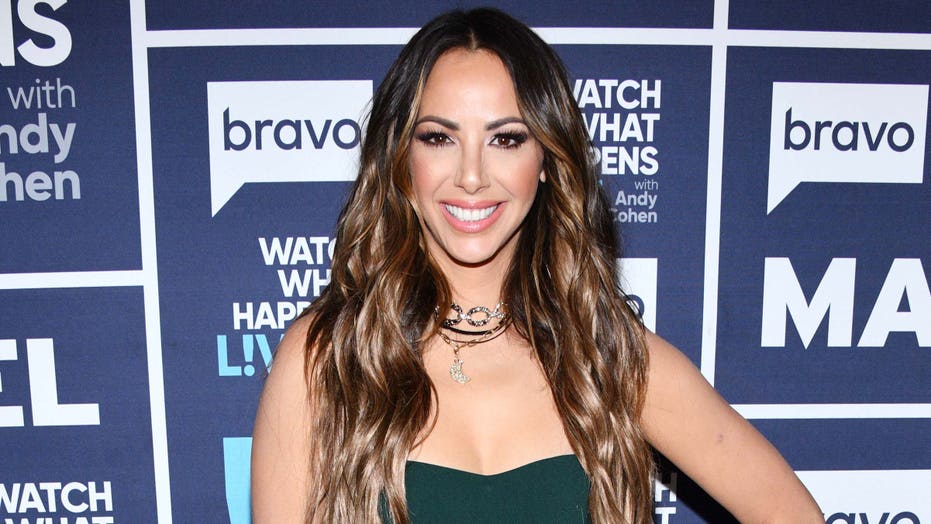 Kristen Doute is asking for a helping hand.

The former "Vanderpump Rules" star was fired from the reality show last week after being accused of racist behavior by Faith Stowers, another former cast member.

Now, Doute, 37, is speaking out during a relatively quiet period on social media to ask fans to pray for her pal's mom.

"Please, everyone, keep @BNCartwright momma @SherriCartwrig3 in your prayers, thoughts, spiritual/higher power thoughts..." she wrote on Twitter. "Whatever it is you believe in."

She concluded with, "Thank you."

The post is only Doute's second since her firing, the first having been shared on Tuesday.

In the tweet, the former reality star shared a video from an "America's Got Talent" audition in which a dance crew called W.A.F.F.L.E. Crew -- an abbreviation of "We Are Family For Life Entertainment" -- receiving the golden buzzer from judge Simon Cowell.

Before her support for the "AGT," Doute shared an apology on June 7 as accusations about her behavior were coming to light.

Her firing, along with those of Stassi Schroeder, Max Boyens and Brett Caprioni, from "Vanderpump Rules" was confirmed to Fox News on Tuesday, June 9.