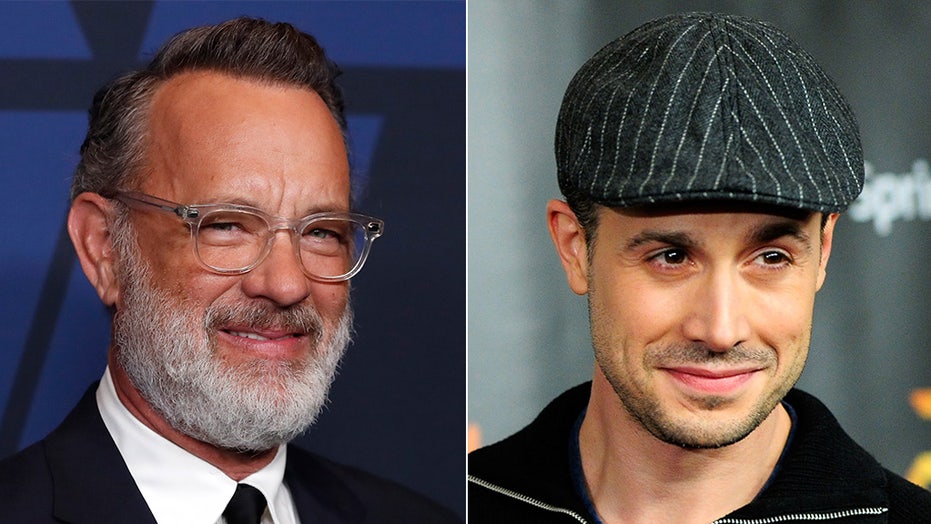 Another day, another “Friends” detail exposed.

This time, the fun fact comes from Freddie Prinze Jr., who made a lone guest appearance on the iconic sitcom and revealed that his role was actually supposed to go to one of the biggest names in the history of show business, Tom Hanks.

The 43-year-old actor made the revelation in an interview with Entertainment Weekly on Thursday and said that in the 200th episode, titled ‘The One with the Male Nanny,” Prinze Jr. filled a void left by Hanks, now 63, when Ross and Rachel were searching for a nanny for their daughter, Emma.

“I wasn’t even supposed to be [Sandy], that was originally offered to Tom Hanks but he wasn’t gonna make it back from his film on time,” Prinze Jr. explained. “My agent called me and said, ‘Do you want to be on ‘Friends?’ And I said, ‘Yeah, I’ll do an episode of ‘Friends.’ That’ll be great.’ He said, ‘Yeah, it shoots tomorrow.’ and I was like, ‘What?’ He said, ‘Yes, tomorrow, so I’ll send you the script.’”

The “She’s All That” actor recalled series co-star David Schwimmer offering a few words of encouragement before he shot his scenes in front of a studio audience. “He was so cool and so passionate and he had so much energy,” Prinze Jr. said of Schwimmer, now 53. “He came into the room and was like: ‘You’re going to love this, man. It’s like a little two-act play and the crowd is so engaged, and so into it. You’ll have a ton of fun, don’t worry about a thing.’” 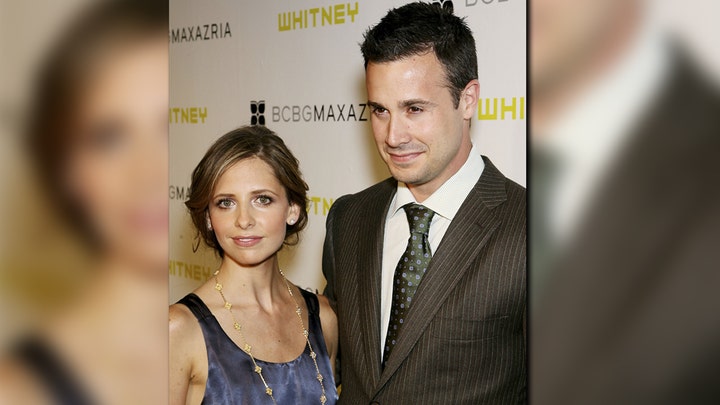 While the role of Sandy was short-lived, the term “manny” -- male nanny -- would live on forever.