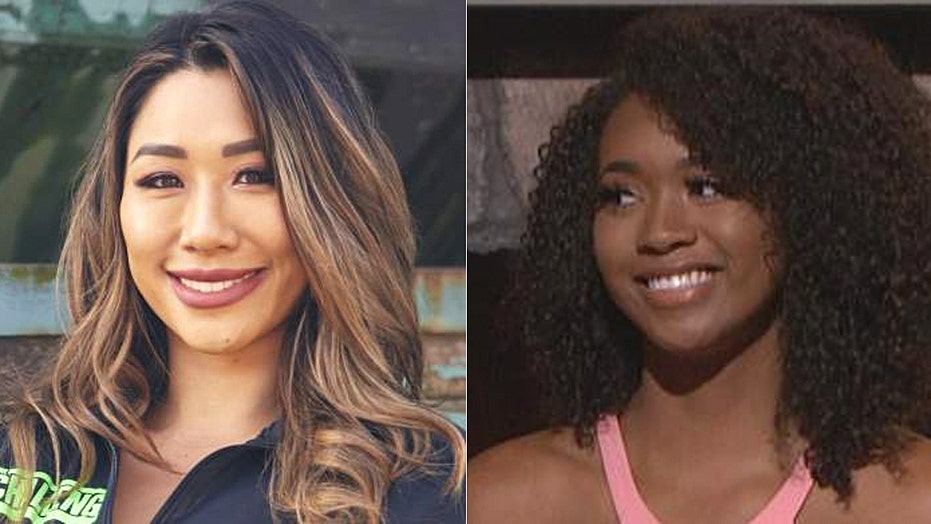 “The Challenge” star Bayleigh Dayton set the record straight on whether she was directly involved in Dee Nguyen’s firing from MTV.

The network announced on June 8 that they were ending future opportunities with Nguyen, 27, after her response to backlash for simply posting a black square on Blackout Tuesday.

“People die every f**king day. U don’t know me or what I do. I suggest you wake the f**k up and get off social media,” the Season 34 winner responded to a fan who criticized her for posting “lame a** thirst traps” on a day meant to amplify Black voices as a part of the Black Lives Matter Movement, according to Us Weekly.

Dayton, 27, expressed her disgust on June 7 about Nguyen’s social media posts, however, she made it clear on the June 12 episode of the “Challenge Mania” podcast that she never contacted MTV to have the “Geordie Shore” alum fired.

“Never once did I send it to MTV or anything like that,” the former Miss Missouri said. “But with the number of complaints that they received, they decided to make a decision that was best for them.” Dayton also revealed that she “had already spoken to Dee, personally, about a few other things where I was like, 'Hey, enough is enough,'” prior to calling Nguyen out publicly on Twitter.

Dayton added: “She sent me some messages but they just weren’t very nice so I just didn’t respond.”

“The Challenge” rookie stressed that Nguyen was ultimately responsible for her firing.

“I really wanted Dee to be a good example of what should have been happened. If Dee would have taken responsibility, like, 'This is not my intention. I need to do better,' I think it could have ended up better for her," she said. “People have to be held accountable for the things that they do. I feel like if I did something that was offensive to anyone, I would be held accountable so I feel like everybody else should be too.”

Following Nguyen’s firing, she released a statement that said, “What was stated wasn’t meant to be hurtful or discriminatory in any matter. It was a knee jerk of a reaction and it’s certainly not the way that I feel nor what I meant. I would love to take it back. But it is out there and to set to record straight. Racial intolerance is intolerable and unacceptable. Having had to deal with racism my entire life, ironically through all this, there is a warm feeling I have with the fact that humans are standing together to call out unacceptable comments and behaviors that in the past were rarely called on.”