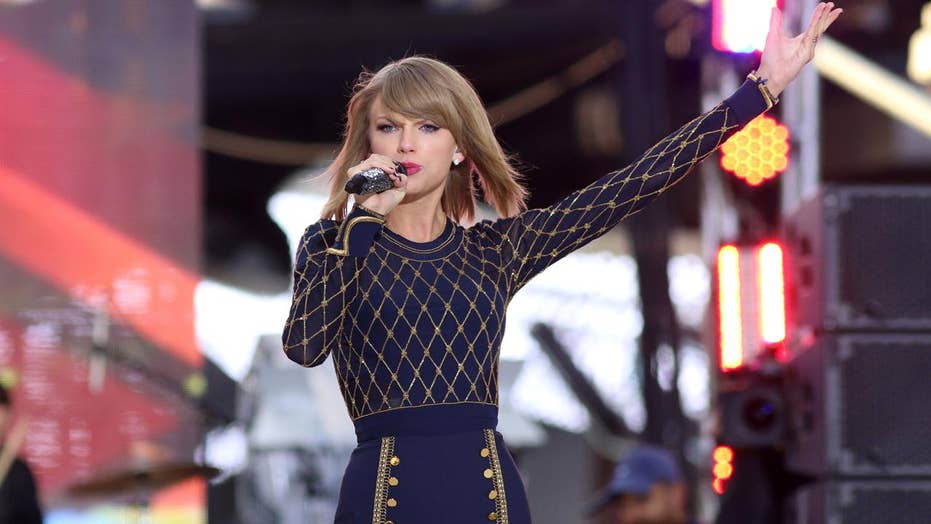 Pop star Taylor Swift's last-minute endorsement of Democratic Senate Candidate Phil Bredesen in Tennessee has voters wondering if it can pull him over the finish line for a victory. Students in the state don't think so.

NASHVILLE – Superstar Taylor Swift finally opened up about her political views this election cycle -- but will it matter?

In Tennessee, early voting totals nearly tripled compared to 2014 and some pollsters and voters are attributing it to the pop star’s last minute October surprise endorsement of the Democratic candidate for Senate, Phil Bredesen.

Swift posted on Instagram in early October said in part, "As much as I have in the past and would like to continue voting for women in office, I cannot support Marsha Blackburn. Her voting record in Congress appalls and terrifies me."

Swift’s rare political statement surprised fans because the 28-year-old has been notoriously absent from any political debate throughout her career. But there’s really no way to accurately determine if the nod will make a difference on Tuesday.

A bulk of the singer's fan demographic – college students – offered a number of mixed reactions on the political pull celebrities like Swift have when it comes to influencing fans' votes.

“It’d be interesting to see a little bit of the hypocrisy the way the media would cover Taylor Swift and Kanye West. Did you like Taylor coming out and supporting a Democrat? What about Kanye saying he supports Trump?” Vanderbilt sophomore Ryan Brown told Fox News.

Others were more inclined to shake off the celebrity mantle and go all-in.

“She actually went to the high school I went to, so her endorsement works for me,” a freshman named Elizabeth told us.

Perhaps the "Taylor Swift effect" is real -- of the early-vote totals in Tennessee, young people came out in droves.

But the young, independent college students say they’re betting on their own smarts to make up their mind.

Republican candidate Rep. Marsha Blackburn and Democratic candidate Phil Bredesen are in one of the closest Senate races in the country.