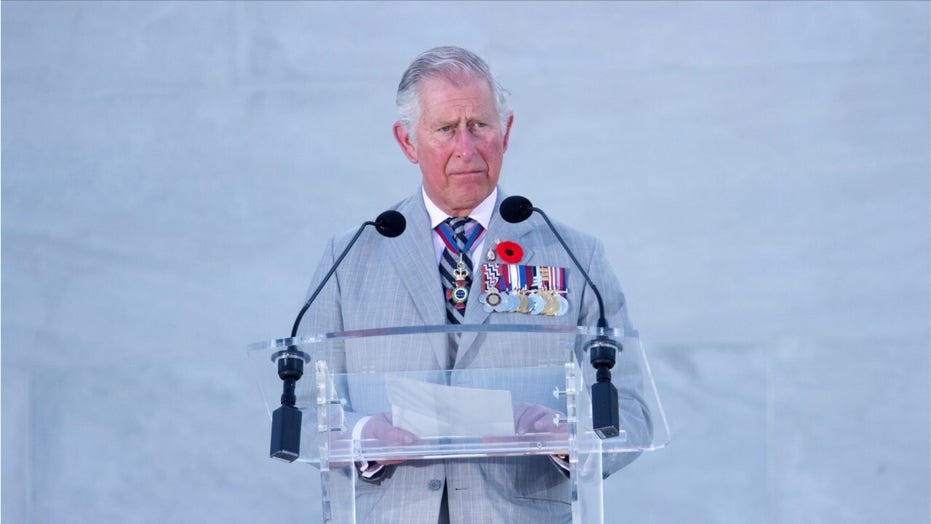 71-year-old Prince Charles has been diagnosed with coronavirus, but according to his press secretary he is experiencing mild symptoms.

Prince Charles, who is first in line to the British throne, has tested positive for coronavirus after displaying mild symptoms, his office has announced.

“The Prince of Wales has tested positive for Coronavirus. He has been displaying mild symptoms but otherwise remains in good health and has been working from home throughout the last few days as usual," the Clarence House said to Fox News in a statement Wednesday morning.

The Prince of Wales, 71, has otherwise been displaying good health and is working from home.<br data-cke-eol="1"> (Getty Images)

"The tests were carried out by the NHS in Aberdeenshire where they met the criteria required for testing."

While Clarence House said it is "not possible to ascertain" whom Prince Charles may have caught the virus from, the office made note of a "high number of engagements" he carried out in recent weeks.

The news comes on the heels of Prince Albert of Monaco revealing his positive diagnosis of COVID-19. According to multiple reports, Prince Charles sat across from Prince Albert at a WaterAid charity event in London days before testing positive.

Prince Charles and Duchess Camilla had already canceled their upcoming eight-day royal tour, which was set to begin on March 17 and conclude on March 25, with stops in Bosnia and Herzegovina, the Republic of Cyprus and Jordan.

“Owing to the unfolding situation with the coronavirus pandemic, The British Government has asked Their Royal Highnesses to postpone their spring tour to Bosnia and Herzegovina, Cyprus and Jordan,” their office shared in a statement.

The British royal family announced on its official website last week that Queen Elizabeth would temporarily move to Windsor Castle amid the growing coronavirus pandemic one week earlier than planned.

In this March 5, 2019 file photo, Britain's Queen Elizabeth II is joined by Prince Charles, the Prince of Wales, and at rear, from left, Kate, Duchess of Cambridge, Camilla, Duchess of Cornwall, Prince William, Prince Harry and Meghan, Duchess of Sussex during a reception at Buckingham Palace, London to mark the 50th anniversary of the investiture of the Prince of Wales.  (Dominic Lipinski/Pool via AP)

"As a sensible precaution and for practical reasons in the current circumstances, a number of changes are being made to The Queen’s diary," the statement said. "Audiences due to take place this week at Buckingham Palace will go ahead as planned. These include receiving the Prime Minister, the Commanding Officer of HMS QUEEN ELIZABETH and the Bishop of Hereford. Future Audiences will be reviewed on an ongoing basis, in line with the appropriate advice."

The royal family's statement also made it clear it is making steadfast decisions based on advice from the family's "medical household" as well as government officials. This means events with "large numbers of people" that were due to be attended by the queen and other royal family members will be canceled or postponed "in the coming months."

In a statement on Thursday, the palace of Monaco shared Albert is being treated by doctors from the Princess Grace Hospital, named after his late mother. It revealed the royal is continuing to work from his home office in the palace and is in constant contact with the members of his government.

On March 17, it was revealed that Karl von Habsburg, the Archduke of Austria, also tested positive for the coronavirus.

The 59-year-old royal has been holed up since Thursday after testing positive for COVID-19 and called into the local TV channel, oe24 in Austria, to share his status.

As of Wednesday morning, the number of those infected with COVID-19 surpassed 400,000 globally.