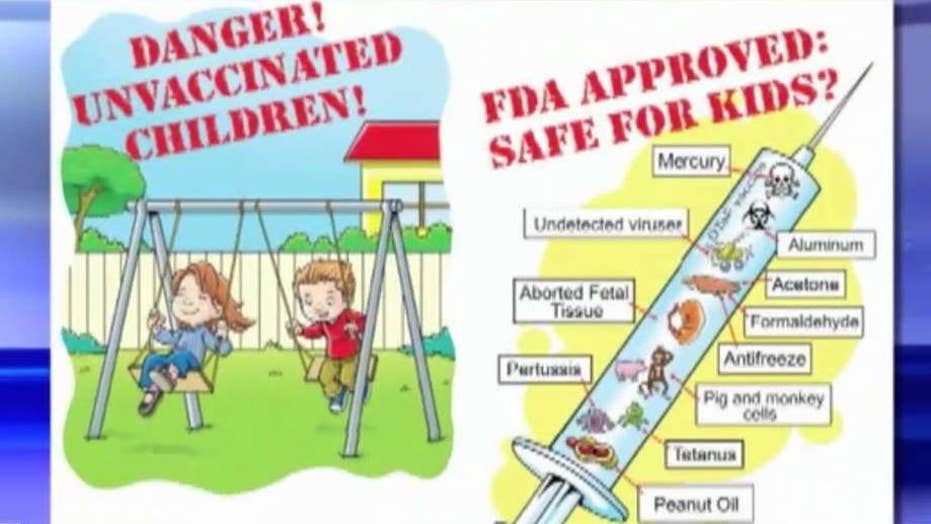 A case of the measles was confirmed aboard a Church of Scientology-owned ship in Curacao, leaving 28 people quarantined.

Health officials in Curacao, an island country in the Dutch Caribbean, announced Saturday that the group of 17 crew members and 11 passengers must stay aboard until Monday because they're still at risk of contracting measles after a female crew member contracted the disease.

The Freewinds cruise ship is docked in the port of Castries, the capital of St. Lucia, Thursday, May 2, 2019. (AP Photo/Bradley Lacan)

Dr. Izzy Gerstenbluth, an epidemiologist with the Public Health of Curacao, told reporters that the rest of the 318 people who were, in total, on the ship, are free to leave, as "they are not a threat to anyone anymore, and they cannot become sick anymore."

The Church of Scientology said in a statement that Curacao authorities acknowledged the Freewinds — a 440-foot ship based in the Caribbean — for its strict isolation protocol, which effectively contained the illness to a single case and prevented it from spreading to others.

The ship, which the church states on its website is home of "a religious retreat ministering the most advanced level of spiritual counseling," was previously quarantined in St. Lucia, and arrived in its home port of Curacao a week ago.

Authorities at that time took 277 blood samples from those who did not have proof of vaccination and sent them to the Netherlands. The crew member who contracted the measles had previously been in Europe and arrived in Curacao on April 17 with cold symptoms. She was tested for measles, but had already left for St. Lucia by the time the results came back.

More than 700 people in 22 U.S. states have gotten measles this year, with federal officials saying the resurgence is driven by misinformation about vaccines. Symptoms include runny nose, fever and a red-spotted rash. Most people recover, but measles can lead to pneumonia, brain swelling and even death in some cases.