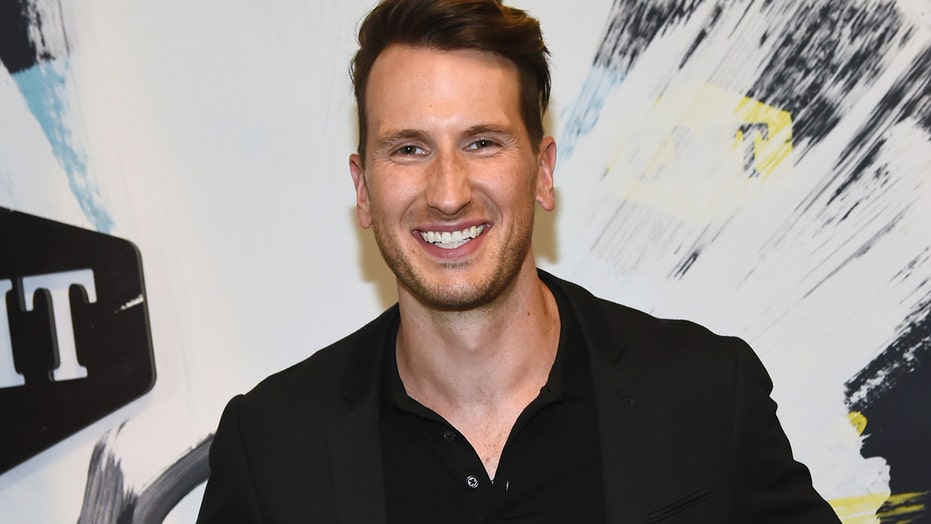 Country star Russell Dickerson on his new single being inspired by his wife and how he got his big break in music.

Russell Dickerson is a proud papa.

The country music star, 33, and his wife Kailey welcomed their first child together – a son who they named Remington Edward Dickerson – on Thursday, a rep for the artist confirmed to People magazine. 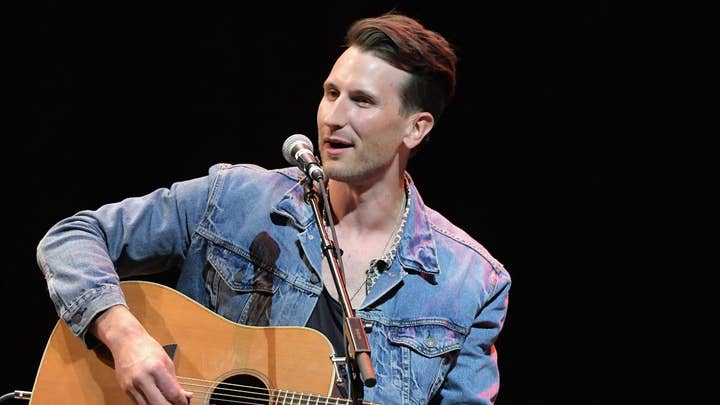 The new addition marks the first child for the pair who married in 2013.

Dickerson recently told Fox News, "How prepared can you be, honestly?" when asked about the fast-approaching birth.

The couple announced they were expecting back in April.

"THE DAD SHOES ARE OFFICIALLY OFFICIAL! WE’RE HAVING A BABY!!" Russell wrote on his Instagram at the time, while Kailey shared a mirror selfie of the two well into the pregnancy with the caption, “Getting’ REAL y’all.”

RUSSELL DICERKSON ON HIS NEW SONG 'LOVE YOU LIKE I USED TO,' THE PRESSURE OF CREATING HITS: I'M 'HERE TO STAY'

The “Blue Tacoma” crooner told Entertainment Tonight in August that he was “freaking out in the best way,” as the due date neared. 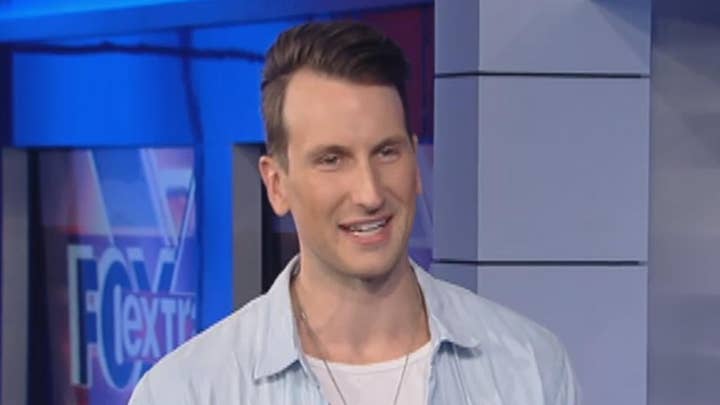 “It's like nervous excitement, I’m nervous about how this is all going to actually happen," he revealed, adding that Kailey was feeling "amazing."

"We already got him the little baby headphones for side stage,” Dickerson added. “Got him his little denim show jacket. He's ready."