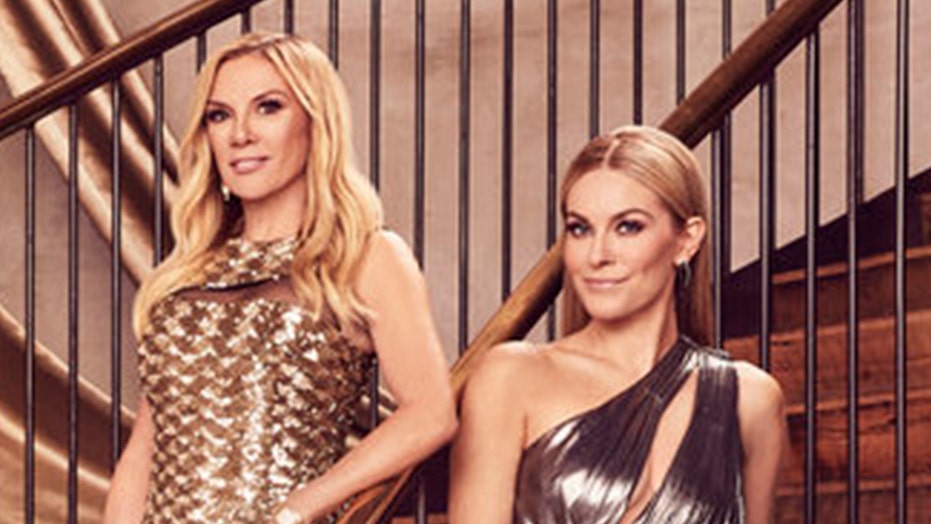 “Real Housewives of New York City” newcomer Leah McSweeney slammed Ramona Singer for talking about her bipolar diagnosis to their co-stars in a negative light.

McSweeney, 37, and Singer's relationship was strained after the Married to the Mob founder got intoxicated at the 63-year-old’s birthday party.

On Thursday’s episode of “RHONY,” Singer discussed the matter with Sonja Morgan.

"I found out she's bipolar and she's on medication and I know people who are bipolar and you cannot mix alcohol with meds, it makes you act not responsible. It's actually very dangerous," she told Morgan, 56, via People.

Singer revealed in a confessional interview that her friend told her about McSweeney’s diagnosis. "They go, 'Ramona listen, this Leah girl, she writes a blog and on a blog she says she's bipolar,'" she said, before adding, "That explains it all!"

Morgan, however, was put off by Singer’s statement about McSweeney. “Why is Ramona telling me this and where is she getting this information. Is it true even? I'm getting along well with Leah,” Morgan said in a confessional.

JANA KRAMER REVEALS SHE AUDITIONED FOR THIS 'REAL HOUSEWIVES' FRANCHISE

During the cast’s trip to Mexico, McSweeney opened up to Dorinda Medley that she was “hurt” when she found out Singer discussed her mental health with Morgan.

“Whatever, I don't care about the party. She's saying I showed my vagina to people, which is demeaning and it's a lie and whatever. But when you start talking about 'Leah has depression, she's on pills,' it's a line that you don't cross," McSweeney told Medley, according to the outlet.

McSweeney also said she didn’t personally tell Singer about having bipolar disorder and suggested her castmate “had to do some digging.”

"Right before the trip to Mexico, Sonja called me and she let it slip out that Ramona was gossiping about me having bipolar disorder, which I find repulsive as f--k," McSweeney said in a confessional.

She continued: "I was diagnosed with bipolar 2 disorder on my 30th birthday and really dedicated the last seven years of my life to getting it under control and to getting myself in a good place. I'm not even on medication, so for her to be talking about it in this way is despicable.”

McSweeney and Singer later discussed their feud in front of their Bravo castmates.

"The sum of who you are is how you treat other people and right now the way you're treating people is less than f--king zero," the “RHONY” newcomer told Singer.

"I really don't have that much to say for once in my life except that I'm really disappointed that you would talk about my depression issues behind my back as a way to belittle me when I actually overcome all of them," McSweeney continued.

Singer responded, “Maybe I'm trying to make an excuse for your behavior, how you hurt me.”

The two continued to go back-and-forth, but nothing was resolved.

In 2016, McSweeney penned a personal essay about her bipolar II diagnosis on HypeBae.