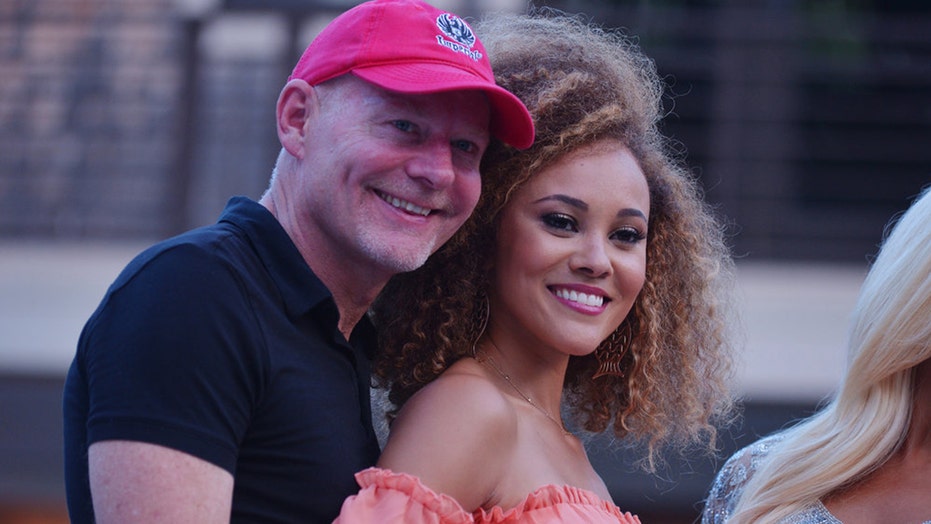 Darby, who previously denied accusations of groping a cameraman, maintained his innocence throughout the show as the cast revealed new claims about him allegedly being inappropriate with the people that make the show.

Darby’s wife, Ashley, defended her husband about the older allegation, prompting Robyn Dixon to reveal that she’d heard Michael had “grabbed a couple of our producer’s butts as well” during Season 1 in 2016.

"News to me," Ashley responded. "I have never heard this."

Representatives for Bravo did not immediately respond to Fox News’ request for comment.

The women repeated the allegations to Michael’s face when he and the other husbands took the stage soon after. The businessman denied each and every rumor.

Ray Huger, Karen’s husband, then noted that he witnessed Michael grab Cohen’s bottom after filming a previous reunion special and insisted the incident casts doubt on his credibility.

“I’ve seen you grab someone’s behind, for myself. I saw you in a different situation,” Ray said (via People). “I saw you grab Andy’s butt at the reunion … I saw that. You guys were kidding around. It’s not a big deal.”

Cohen, however, didn’t seem to register the moment in question.

“I don’t remember,” the "Watch What Happens Live with Andy Cohen” host said. “I’m sure I was fine with it. The show went well, I love you guys.”

The reality series suspended filming with Michael Darby in 2018 amid news that he’d been charged with groping a cameraman and giving him a “flirtatious look.” However, the Montgomery County State’s Attorney’s office dropped its assault in the second degree and sexual offense in the fourth-degree charges on Oct. 4, according to Page Six.