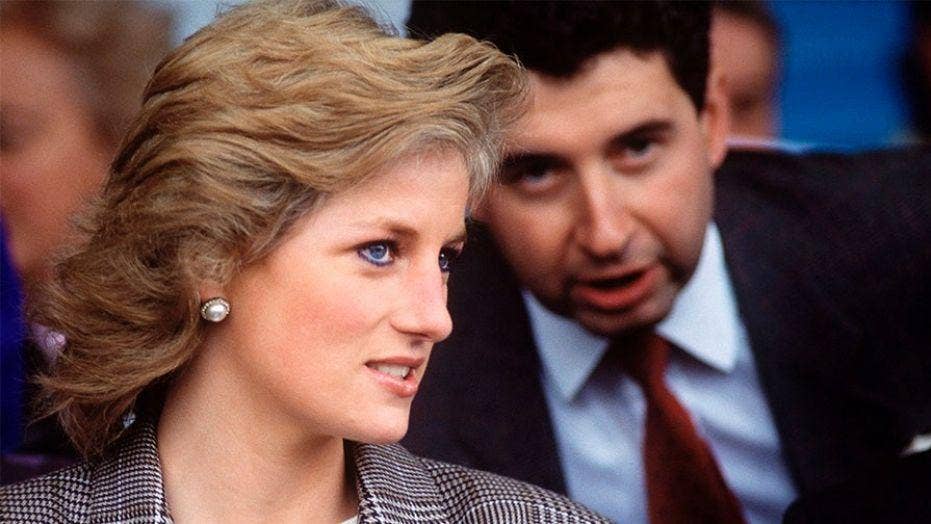 One podcast is alleging Princess Diana of Wales had a grim feeling she was going to suffer a car crash before her 1997 death in Paris.

“Fatal Voyage: Diana Case Solved” is a 12-part audio documentary that follows the late British royal’s final months before she passed away in 1997, at age 36, from injuries she sustained in a Paris traffic collision.

Led by former detective Colin McLaren, it highlights interviews with those who met Diana over the years, as well as retired crime scene detectives, forensic pathologists and other royal insiders.

The podcast is a follow-up to “Fatal Voyage: The Mysterious Death of Natalie Wood,” which analyzed the Hollywood star’s death in 1981 at age 43.

“What seemed horribly eerie with the benefit of hindsight, [Diana] was most paranoid about her car,” claimed McLaren.

Diana’s former bodyguard, retired Metropolitan Police inspector Ken Wharfe, also noted the royal was worried about being on the road.

“She said to me, ‘I can be killed in a car accident,’” recalled Wharfe. “I said, ‘Do we not every Friday night see an accident somewhere on the N4? So it’s possible we could be involved in an accident.”

Ingrid Seward, the editor-in-chief of Majesty magazine, has been covering the royal family since the ‘80s and has written over 20 books on the subject. Seward claimed on the podcast she was aware of Diana’s concerns over suffering a possible car crash.

“She said, actually, ‘It sounds ridiculous now,’ as we were sitting there in the comfort of her sitting room in Kensington Palace, she said, ‘But I really did believe, genuinely, believe that someone was going to tamper with my car,’” said Seward. “She said, ‘I really believed that.’ She said, ‘I was too much of a problem. They wanted to get rid of me.’”

Paul Burrell, who once served as Diana’s royal butler, alleged that the People’s Princess had members of her staff check her vehicles to ensure her safety.

“She said to me, ‘Get underneath and see if you can see anything,’” alleged the 61-year-old. “’Is there a pipe cut where the brake fluid goes in?’ I said, ‘Your Royal Highness, I’m not an engineer. I don’t know these things.’ ‘Well, have a look. Is there anything unusual underneath the car?’ So, I’d scramble underneath the car in my uniform, or my suit, and try and find something which looked out of place. Of course, I never did, but she was convinced that the system was out to get her.”

However, Daily Mail royal writer Richard Kay pointed out that as a member of the British royal family and undoubtedly the most famous woman in the world, Diana had plenty of reason to be extra cautious.

“She was prone to these sort of fears, that something might happen to her,” said Kay. “People convinced her that she was somehow some sort of present danger to the royal family and that she should therefore be very careful.”

Patrick Jephson, who served as Princess Diana’s chief of staff and private secretary from 1988 until 1996, claimed to Fox News in August 2018 that Diana became “reckless” when it came to her security after her marriage to Prince Charles ended. He alleged Diana cut herself off from her support system from time to time, which was designed to keep her safe.

PARIS WANTS A 'PRINCESS DIANA SQUARE' AT SITE OF HER DEATH

“I never entirely understood,” he admitted. “I think part of it was to make a contrast between herself and the other members of the royal family.

"Getting rid of the bodyguards, the support organization, I think appealed that side of her… Instead, she put her trust in people who were not capable of keeping her safe as it was tragically proved to be the case that night in Paris.”

Princess Diana's friend Marie Sutton said the royal would have done anything for her sons, Prince William (bottom) and Prince Harry. (Reuters)

Jephson, who didn’t feel he and Diana were seeing eye-to-eye about her future, resigned the year before she died. It was the last time they spoke.

“She was increasingly taking advice from so-called friends who wanted to exploit her vulnerability,” he claimed. “For the first time in all my eight years with Diana, I felt that by serving her, I was actually running contrary to the queen’s wishes, which I couldn’t really live with.

"Plus, it had been an extraordinarily intense and stressful eight years… It was not a happy, final meeting. But that’s how we left it. Of course, had I known what was coming around the corner, I would have probably acted differently.”

Diana’s biographer Andrew Morton previously told Fox News in 2017 that while there have been numerous conspiracy theories surrounding Diana’s sudden death, the explanation for her tragic demise is a simple one.

“Well, I think the paparazzi followed her all of her adult life, so they contributed to her death,” he said. “[But] it wasn’t their fault. It was the fact that she was being driven too fast… by a man who was found with drugs and [alcohol]. It’s the banality of her death, which I think most people can’t come to terms with.”