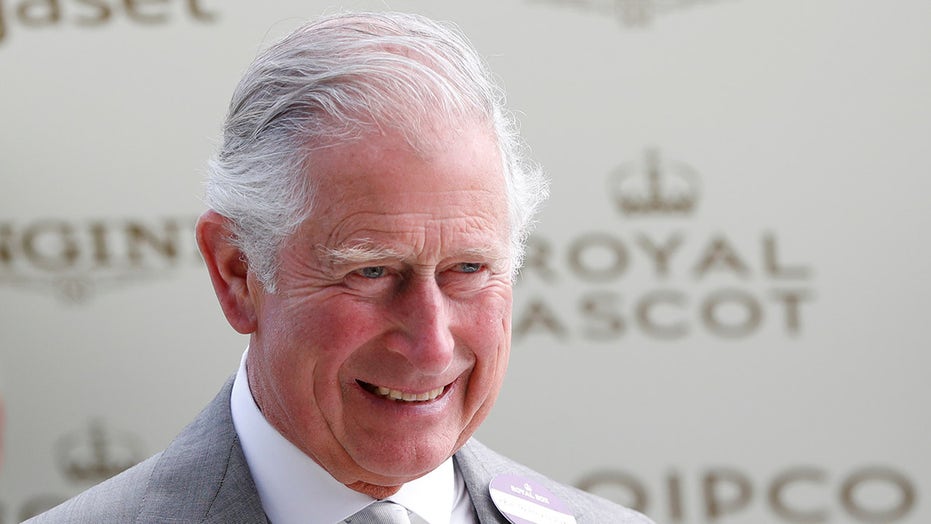 On Saturday, it was revealed that several pieces of art located at the Dumfries House estate in Scotland were seemingly forged by an American artist.

The news broke when artist and convicted counterfeiter, Tony Tetro, revealed to the Daily Mail that he forged several pieces — including a Monet, Dali and Picasso — which were loaned to the house with an insurance value of $134 million.

Prince Charles, Prince of Wales poses with British actor Daniel Craig as he tours the set of the 25th James Bond Film at Pinewood Studios on June 20, 2019 in Iver Heath, England. (Getty)

The Dumfries House, located in Ayrshire, has been a part of The Prince’s Foundation since 2007. The Prince's Foundation serves as an architectural and artistic program, which was established by Prince Charles in 1986.

According to the foundation’s website, “The Prince’s Foundation supports people to create community. Whether through championing a sustainable approach to how we live our lives and build our homes, teaching traditional arts and skills and restoring historic sites, or by looking after places to visit for everyone to enjoy, The Prince’s Foundation is leading the way forward.”

In a statement given to People magazine, a spokesperson for the Prince’s Foundation said, “Dumfries House accepts artwork on loan from time to time from individuals and organizations such as the Scottish National Gallery.”

The pieces of art were removed upon Tetro’s revelations.

The Dumfries House had no role in verifying the artwork’s authenticity, nor did the Prince of Wales.

Singer and songwriter Barry Gibb talks with Prince Charles, left, during an Investiture ceremony to award a knighthood to Gibb, at Buckingham Palace in London, Tuesday June 26, 2018. (Dominic Lipinski/PA via AP)

The Tetro forgeries were tied to a wider collection of 17 artworks provided to the Dumfries House by James Stunt, a former bullion dealer and ex-husband to Formula 1 heiress, Petra Ecclestone.

When asked about the forgeries, Stunt told the Daily Mail, “None of my stuff is fake.”

Tetro rebuked the claim, stating that, “James knew they were mine."