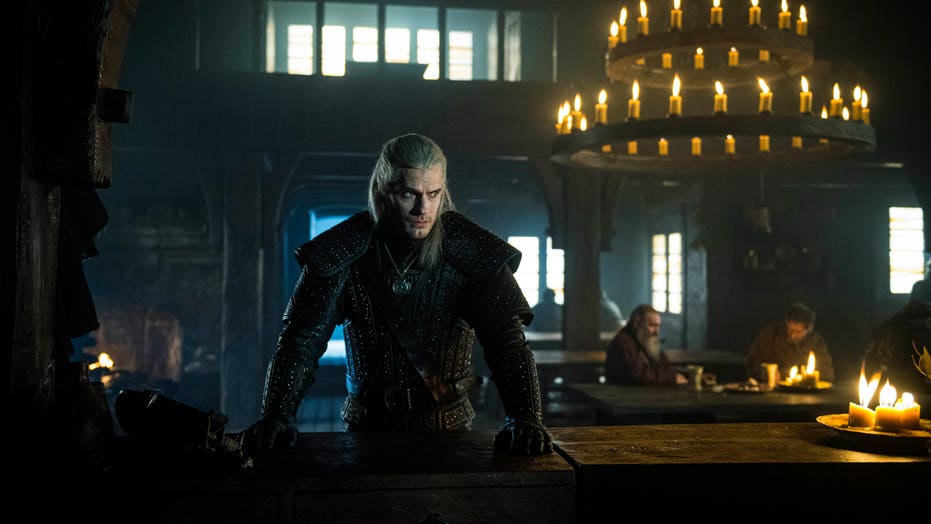 Netflix's hit series "The Witcher" is set to resume production in August despite the coronavirus pandemic.

The Henry Cavill-led fantasy show based on the best-selling book and video game series announced its decision Monday on social media.

“I’m dusting off my lute and quill, I have some news, some mead to spill: After all the months we’ve been apart, it’s time for production to restart. The Witcher and his bard – who’s flawless, Will reunite on set 17 August," the poem read.

Before "The Witcher" suspended production in March it was shooting at Arborfield studios outside London. Actor Kristofer Hivju, who joined the cast for Season 2, revealed he tested positive for coronavirus and the set was thoroughly cleaned.

In April, Hivju assured fans he was "fully recovered and in good health" after quarantining with only "mild symptoms."

"The Witcher" was a huge success for Netflix as some 76 million streams for the first season when it premiered in fall 2019. Season 2 is aiming to drop in 2021.

Henry Cavill as Geralt of Rivia in 'The Witcher.'  (Netflix)

According to Deadline, two weeks of pre-production will take place and everyone behind and in front of the camera will be tested before stepping foot on set and retested several times throughout the shoot.

Pratt and Howard will also be under a two-week quarantine after they land in England in compliance with a government mandate.

Universal is reportedly spending $5 million on new protocols to make the set a safe place.

When the pandemic hit in March, "Jurassic Park: Dominion" was four weeks into a 20-week shoot. The film, the third and final in the relaunched franchise, is directed by Colin Trevorrow.