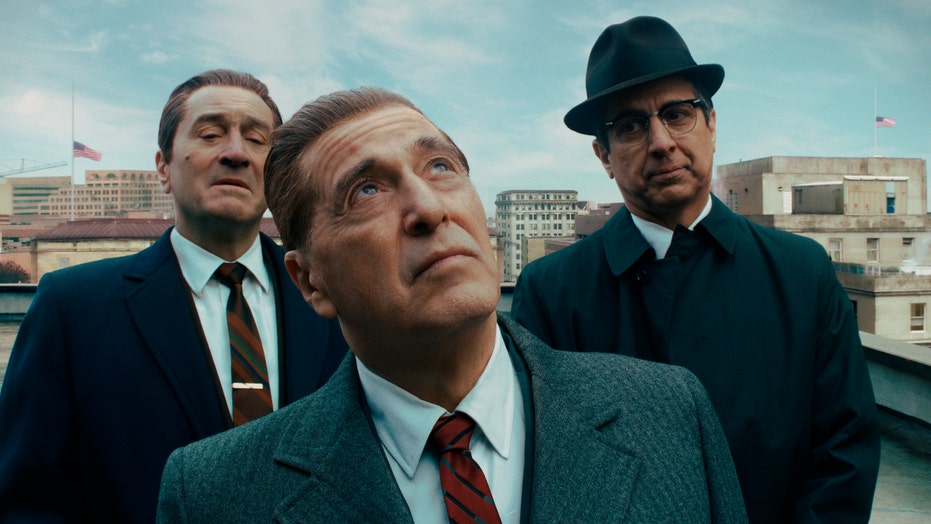 Netflix says that 26.4 million households worldwide watched “The Irishman” in its first week of streaming.

That figure includes those who watched at least 70% of Martin Scorsese's 3 1/2 hour crime epic. Netflix selectively announces viewership for its films and series, and they aren't substantiated by third-party data firms.

Nielsen last week estimated that “The Irishman” had an average viewership of 13.2 million in its first five days in the U.S. About one in five viewers watched the film in its entirety over its first day of streaming on Nov. 27, Nielsen said.

From left, Robert De Niro, Al Pacino and Ray Romano in a scene from 'The Irishman.' (Netflix via AP)

If Netflix's figures are accurate, that would make “The Irishman” one of this year's most widely watched Oscar contenders. The film, made for about $160 million, played exclusively in theaters for about three weeks, but the largest chains refuse to play movies that don't adhere to a traditional theatrical window. Netflix has declined to disclose box-office receipts.

“The Irishman” on Monday received five Golden Globe nominations, including best film, drama. Last week, the New York Film Critics Circle and the National Board of Review named it the best film of the year.