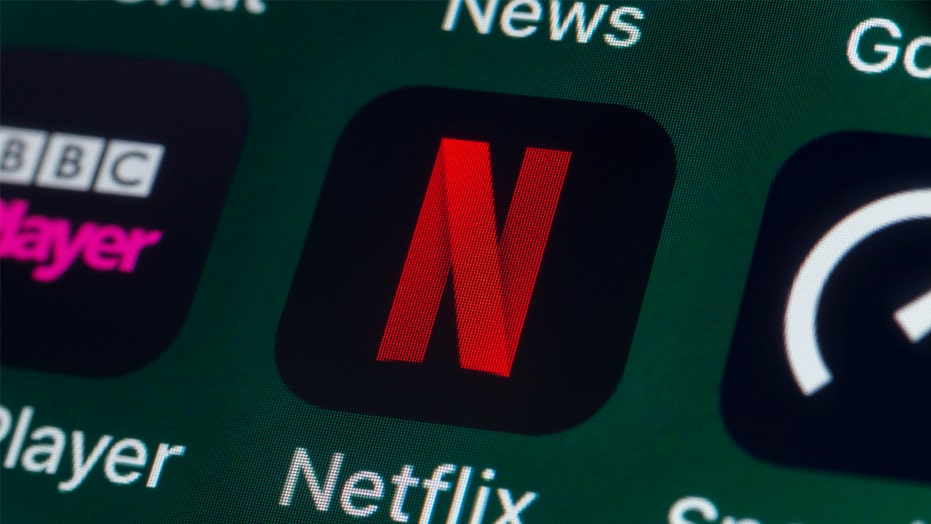 The coronavirus pandemic has left millions around the globe staying indoors to self-quarantine, of course leading to a major spike in at-home viewing on streaming services such as Netflix.

Now, after European Commissioner Thierry Breton revealed that he's been in talks with Netflix CEO Reed Hastings about the importance of reducing high-definition streaming in order to save the Internet from crashing, the company has decided to "begin reducing bit rates across all our streams in Europe for 30 days."

In a statement from Netflix on Thursday, and obtained by Fox News, a company spokesperson said: "Following the discussions between Commissioner Thierry Breton and Reed Hastings - and given the extraordinary challenges raised by the coronavirus - Netflix has decided to begin reducing bit rates across all our streams in Europe for 30 days. We estimate that this will reduce Netflix traffic on European networks by around 25 percent while also ensuring a good quality service for our members.”

The announcement comes after Breton tweeted on Wednesday: "Important phone conversation with @ReedHastings, CEO of @Netflix To beat #COVID19, we #StayAtHome Teleworking & streaming help a lot but infrastructures might be in strain. To secure Internet access for all, let’s #SwitchToStandard definition when HD is not necessary."

Breton's argument is that the less high-definition streaming there is, the less of a strain there will be on people relying on the Internet at home amid the crisis.

Representatives for Reed Hastings did not immediately respond to Fox News' request for comment.

This image released by Disney shows Elsa, voiced by Idina Menzel, from left, Anna, voiced by Kristen Bell, Kristoff, voiced by Jonathan Groff and Sven in a scene from the animated film, "Frozen 2."  (AP)

Netflix is one of the many streaming platforms that has acted steadfastly in doing what it can to bring citizens under quarantine new content.

Disney+ announced it was bringing "Frozen 2" to the streaming service early in order to entertain families with children stuck at home.

Universal Pictures said it was making other films currently in theaters, like "The Hunt," "The Invisible Man" and "Emma," available by Friday, March 20, according to Variety.

This image released by Netflix shows director Martin Scorsese, right, with actors Robert De Niro, left, and Joe Pesci on the set of "The Irishman."  (Niko Tavernise/Netflix via AP)