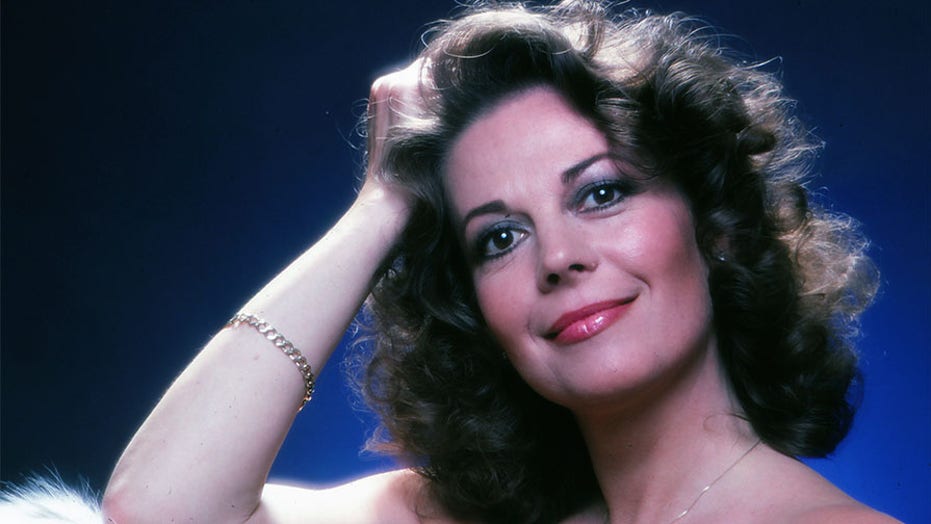 There’s one memory of Natalie Wood that still lingers on her daughter’s mind.

“The smell is what I remember, the comfort of the smell,” Natasha Gregson Wagner recalled in an upcoming documentary about the late star, as recently reported by Closer Weekly.

“I knew when she was home,” the 49-year-old continued. “[Her scent] would waft through the house.”

Wagner is coming forward in a new HBO documentary titled “Natalie Wood: What Remains Behind,” as well as a memoir, “More Than Love: An Intimate Portrait of My Mother, Natalie Wood,” due out in May.

Wood, a Hollywood star who appeared in iconic films such as “Miracle on 34th Street,” “West Side Story” and "Rebel Without a Cause,” passed away in 1981 at age 43 by drowning. For nearly four decades, mystery and speculation have swirled around the circumstances surrounding Wood’s passing.

Wagner, who believes her mother’s tragic demise has overshadowed the three-time Oscar nominee’s accomplishments, is hoping to change the narrative.

“She was a joyful person and she had an amazing life,” said Wagner. “The narrative has been skewed toward the tragic. That’s not the mom I knew.”

Wagner, whose father is late British producer Richard Gregson, shared that despite her mother’s fame, Wood was far from a diva.

“She knew she was a movie star, she knew what her duties were, but she never confused them with being a real person,” Wagner explained. “She knew how to balance that.”

Wagner insisted Wood was a doting mother. She has a half-sister named Courtney Wagner, as well as a stepsister named Katie Wagner.

“She was so brave and she wanted us to be brave, too,” said Wagner. “[My mother] became her family’s sole earner when she was 12, so she had a savvy business sense. I remember her talking to us about money… about the importance of saving money.”

Wagner also described Wood’s life with her husband Robert Wagner as a happy one.

According to the outlet, the couple initially tied the knot in 1957, split in 1962 and then married again a decade later.

“He and my mom had been my model for relationships, for love, intimacy and connection,” said Wagner, who grew up calling the actor “Daddy Wagner.”

“My mom and my dad were always laughing at each other’s jokes,” she shared. “Her laugh was this deep ‘HAHAHA!’ She would always say to my dad, ‘Oh RJ, just stop it! I can’t! Just stop it!’”

Wagner admitted she has spent “the rest of my life” dealing with Wood’s death. However, she refuses to believe in theories that Wagner, 90, caused Wood’s death despite being named “a person of interest” when the case was reopened in 2011.

“It’s so preposterous I can’t even relate to it,” said Wagner. “I know that she drowned and I know it was an accident.”

According to Wagner, she was initially hesitant in talking about Wood. However, after she became a mother herself in 2012, everything changed.

“My mom was someone who made me feel safe in the world, and the love I felt for [my daughter] Clover reminded me of the love I knew from my mom. I am shepherding her legacy out into the world. It’s come full circle and has been incredibly healing.”

Back in 2016, Robert told Fox News he still treasures fond memories of Wood.

“Oh God, I do have many,” he said at the time. “You know, Natalie was such a special, marvelous woman and we found each other twice in our lives … how lucky I was."

"I just had such wonderful times with her," he continued. "We have our daughter and we were very lucky to have that happen to us. She was just a marvelous, marvelous light. My light and the light for our children. She was just such a special person.”