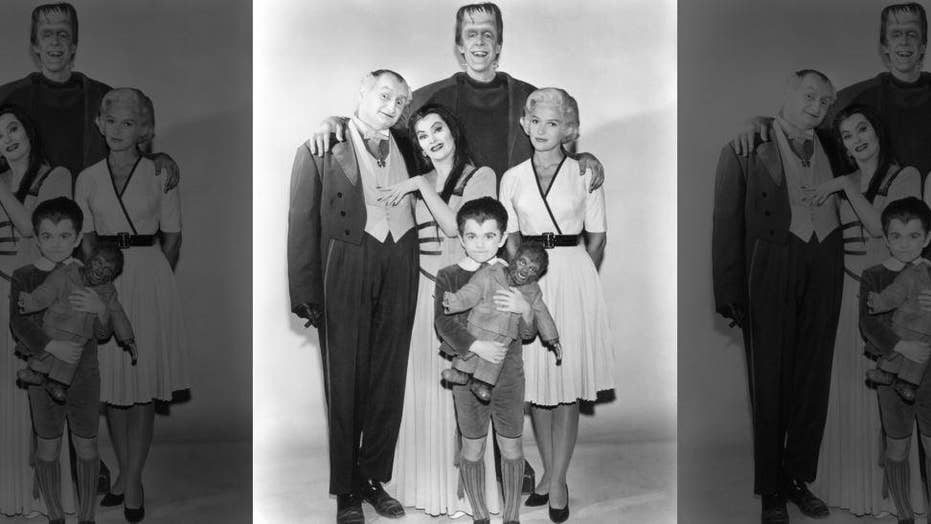 Beverly Owen, the original Marilyn Munster, has died, her former co-star sharing the news on Facebook.

Beverley Owen, the actress best known for playing the original Marilyn Munster on Season 1 of the ‘60s sitcom “The Munsters,” has died. She was 81.

“Beautiful Beverly Owen has left us,” the 65-year-old wrote. “What a sweet soul. I had the biggest crush on her. RIP Bev and thanks for your 13 memorable Marilyn Munster episodes.”

Owen’s daughter, Polly Stone, told TMZ she died on Feb. 21 after battling ovarian cancer and was surrounded by friends and family at her home in Vermont. According to the celebrity news site, Owen was diagnosed with the disease in January 2017 and kept it private from the public.

Owen left “The Munsters” after 13 episodes to marry Jon Stone, the Emmy Award-winning producer and director who helped create “Sesame Street” and some of its beloved characters, including Cookie Monster, Big Bird and Oscar the Grouch. Owen was replaced by actress Pat Priest for the remainder of the series.

'THE MUNSTERS' REBOOT IN THE WORKS

“The Munsters” was based on a family of friendly monsters who often wondered why everyday people reacted to them so strangely, resulting in comical misadventures. It starred Fred Gwynne, Yvonne De Carlo and Al Lewis, among others. It aired from 1964 until 1966.

Owen and Stone were married for seven years, from 1967 until 1974. Stone passed away in 1997 at age 65 from complicatiions caused by Lou Gehrig’s disease. They shared two daughters.

Owen’s first TV role was in 1956’s “As the World Turns.” She would go on to appear in several other shows, including “The Doctors,” “Wagon Train” and “Another World” before landing the role of blonde-haired Marilyn in “The Munsters.”