Michael Douglas says life has gotten easier with age — because his "finite" time on Earth forces him to prioritize and plan better, even if wife Catherine Zeta-Jones pokes fun at him for it.

"The kids and Catherine always tease me because I am planning holidays three and six months ahead," Douglas, 74, told The Mirror on Tuesday.

"There’s much more planning your time because all of a sudden, you don’t have this infinite amount of time. Your time is finite now."

Douglas' bout with tongue cancer also made him more aware of his mortality, he admits, but after recovering, made him realize it was for the best.

"It feels like a rebirth after you go through cancer and come out of it," he said. "You see priorities differently. You have a much deeper appreciation of marriage, of your children – you see everything a little bit clearer, and a little brighter." 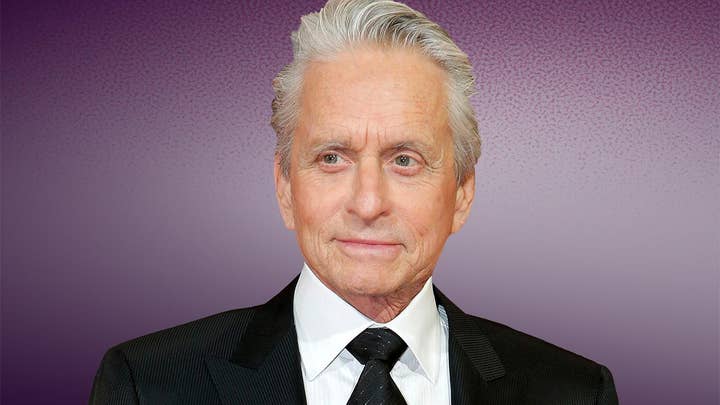 Thankfully, if he takes after his father, legendary 102-year-old actor Kirk Douglas, Michael's got plenty of time left.

CATHERINE ZETA-JONES ON MAKING IT WORK WITH MICHAEL DOUGLAS: 'YOU HAVE TO BE HONEST AND OPEN'

Kirk was on hand with Zeta-Jones, 49, and their family for his Michael's Hollywood Walk of Fame induction in November.

"I didn’t expect to feel such emotion at the ceremony," Michael admitted. "Catherine was excited and happy. I was happy to have Kirk sitting there ... Dad and I cover about 120 years and about 130 films between us."

He also revealed that his children want to go into the family business. 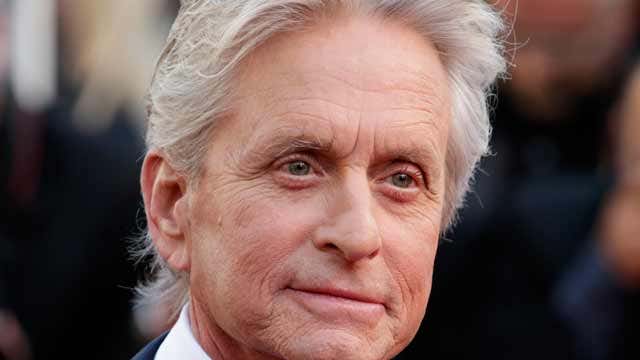 "My three kids, Cameron, Dylan and Carys, all want to be actors, as well as my niece Kelsey," he said. "So there are four Douglases in this next generation. So I think this sense of immortality and the continuity of ­generations going on is kind of special."

Still, not everything about aging is all it's cracked up to be. Michael confessed that he has trouble memorizing scripts occasionally as he gets older.

MICHAEL DOUGLAS ON AGING AND HOLLYWOOD AND BECOMING A GRANDFATHER

"Memory is tough. Memorizing lines takes longer, and I don’t like that anxious feeling that you don’t have it locked in," he lamented.