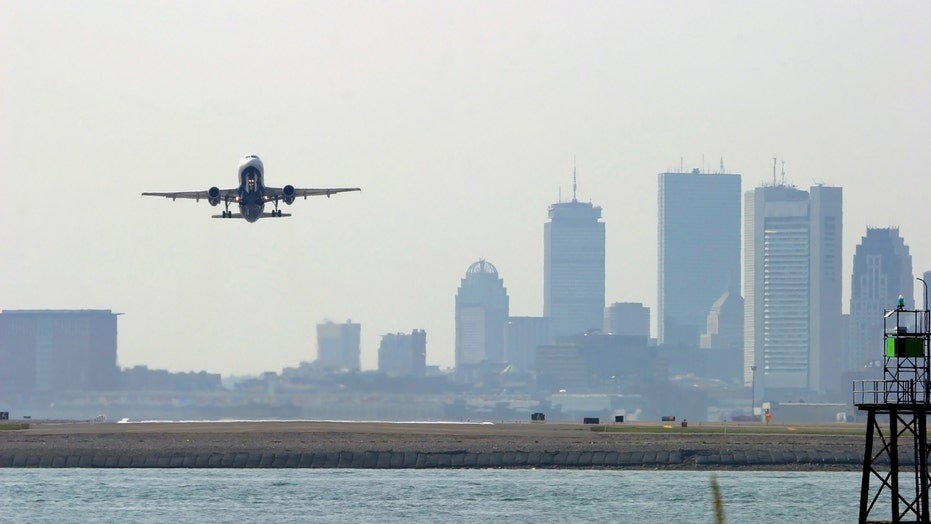 Millennials are the generation most worried about coronavirus