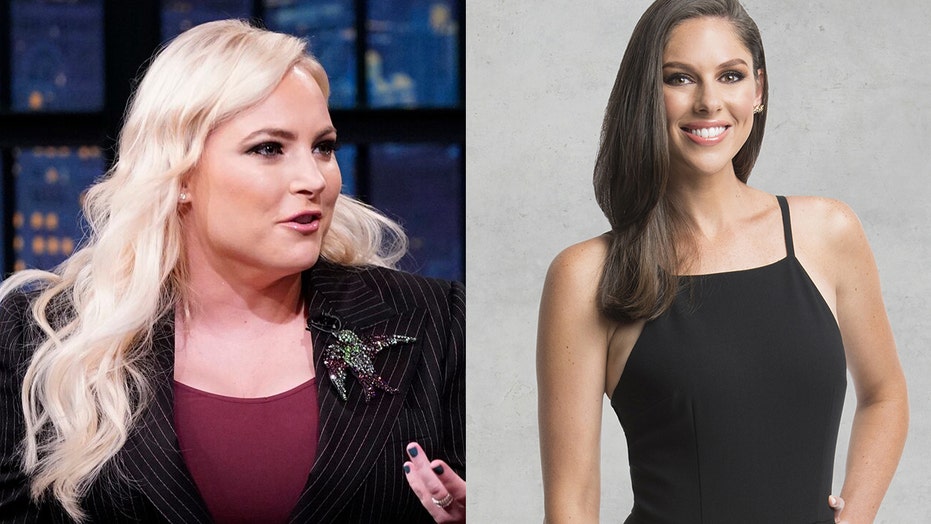 Meghan McCain and Abby Huntsman are opening up about their close friendship, revealing they are like "salt and pepper" in a new interview.

The "View" co-hosts had been friends years prior to joining up on the popular daytime talk show. Whether it is the funny tweets and memes they send each other or the constant FaceTime calls, the duo say they made it their mission to remain close in a tough industry.

McCain and Huntsman’s relationship began over their involvement in national politics, which they eventually parlayed into media gigs.

Huntsman recalled a story of how the two became best friends when they both lived in New York City and McCain worked at Fox News.

“I think it was my mom, she was like, ‘You and Meghan have so much in common, you guys have got to just connect,'” Huntsman recalled.

McCain reflected on how the two came up in the media industry.

“And we said the day we got margaritas that we were never going to go low and be that and not support each other,” McCain said.

“Since margaritas to now, she’s had three children, my dad died, I had a miscarriage, we work on ‘The f-----g View,’” McCain continued.

Huntsman and McCain also got sentimental.

“I know there are women, when they experience miscarriages, can’t be around pregnancy, which I totally get,” McCain said on her miscarriage before reflecting on Huntsman’s pregnancy.

Huntsman “got pregnant right after my dad died… I thought it was so beautiful a reminder of the cycle of life,” McCain noted.