Fashion icon Kate Spade was found dead in her New York City apartment after an apparent suicide. The 55-year-old is survived by her husband Andy and their 13-year-old daughter Frances Beatrix.

The designer took her life last summer at age 55.

“I think my family and I, as you can expect, are still grieving very deeply,” the 28-year-old told People magazine on Sunday before presenting at the 73rd Annual Tony Awards. “We miss her very much and it’s been a tough year but it’s been really wonderful to have the support of Kate Spade as a company and work with Frances Valentine to help keep her spirit and her work alive.”

In January, the “Marvelous Mrs. Maisel” star was announced as the new face of Spade’s luxury footwear and handbags collection Frances Valentine. At the time, Brosnahan told the outlet she was determined to honor her late aunt's legacy and contributions in the fashion world.

“In the wake of Katy’s passing, my family and I were so overwhelmed and encouraged by the love and support we received from those who were touched by Katy’s work, many of whom were strangers from around the world,” explained Brosnahan. “When you lose someone you love, you search for boundless ways to keep their memory alive. This felt like a way to do that through her beautiful creations and an opportunity to share them with all of those who her work meant so much to.” 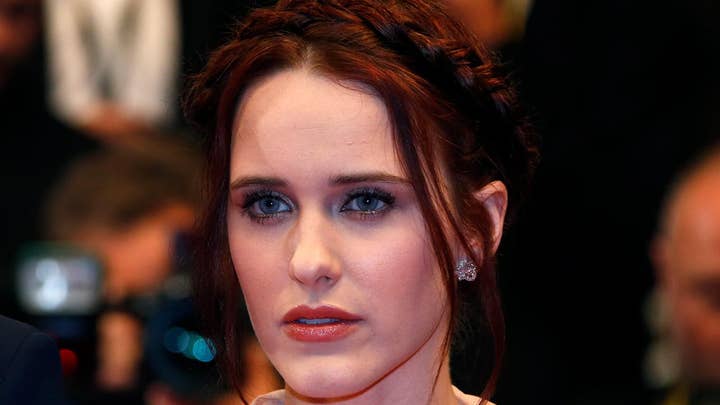 On Sunday, Spade’s widower, Andy Spade, penned a heartbreaking tribute to his late wife on Instagram.

The 56-year-old posted a photo of a small Christmas tree to his social media page. The tree, which featured lights and what Yahoo reported was a homemade foil-wrapped star, was a tribute to the designer, who was born on Christmas Eve and reportedly loved Christmas trees.

In the post, Andy said he and the couple’s daughter, Frances Beatrix Spade, 14, planned to plant the tree “outside of our big window to keep your magical spirit and energy close to us every day.”

“It will bless our new home in California and radiate your essence 365 days a year,” he wrote. “You were illumines and we feel your presence wherever we go. I want to thank you for all of the wonderful gifts you gave me over the years. For your beauty, intelligence and grace under pressure. For your boundless generosity, unflappable honesty and kindness to all living things. For your strength, courage and conviction to your ideals. For your belief in me and so many others. For your infectious laughter and sharp wit. There was never a dull moment with you.”

“Through the peaks and valleys and alleyways we serpentined through together you were always there,” he continued. “We grew up together, helped raise one another yet vowed to retain our innocence as best we could. You taught me that modesty is always the best policy, to see the good in everyone and to stand up for the crazy and less fortunate.”

Andy went on to say his wife was his “best friend, my confidant, my partner in life, business and mischief,” while adding the designer was the “ying to my yang and the zig to my zag.”

Andy concluded: “May your bright, multicolored spirit shine down on us every day. Heaven is lucky to have you but please know you are truly missed by us still here on earth. Love, Andy.”

According to Yahoo, Spade long suffered from depression but was never public about her struggle.