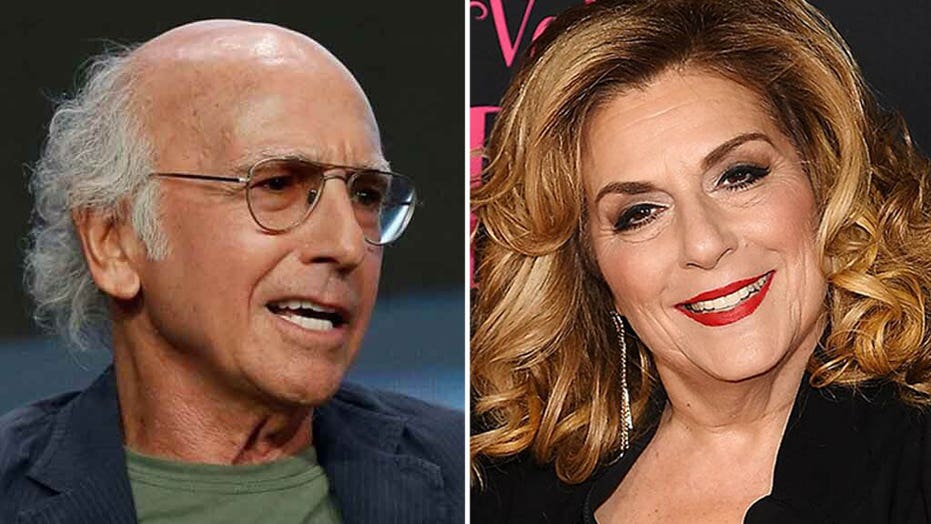 EXCLUSIVE: Part of being a performer in the bustling world of Hollywood and show-business is being open and willing to take a backseat to others.

For actors, the guest-starring role is an opportunity to play alongside those you seldom get to work with or a talent whose show is so beloved and solidified. A guest appearance on a program like that is seen as a badge of honor but also as a means for racking up credits.

"The Marvelous Mrs. Maisel" star Caroline Aaron has more than 150 acting titles to her credit and many have come in the form of guest-appearances on titles such as "Monk," "CSI: Crime Scene Investigation," "Ugly Betty," "Grey’s Anatomy," "Modern Family" and "Franklin & Bash," according to her IMDb page.

The character actress, whose latest film release "Call Waiting" was released on Amazon Prime Video on Labor Day, opened up about how she’s navigated the slew of studio sets and appearances made throughout her career and which one tops her list as an all-time favorite.

"I would say one of my big favorites was 'Curb Your Enthusiasm' because it really is 100% improvised so it is almost like doing live theater," Aaron, who appeared on the show in 2000, told Fox News of the HBO series that has been nominated for 47 Emmys in its time and is up for outstanding comedy series on Sunday.

"It's – you know, Larry David gives you what's called a beat sheet – like an outline and he'll just say, 'This is what's going to happen. You're going to come to my house, you’re going to ring the doorbell and you're going to bring me something.' And that's all you'll know."

The stage and screen performer, who is also an acting teacher, said she relishes in moments like these to play with off-the-top talent but said she understands that she is also there to lend her own flavor of acting to the performance.

While the "Edward Scissorhands" actress said each guest-starring role comes with its own set of challenges and experiences, "Curb" star and "Seinfeld" creator Larry David often fumbles takes with his own antics.

"I was with the masters of that – learning how to do that. And so that was really, really fun," said Aaron. "I mean, each [guest appearance] is so different in its own way. But I would say that was a real treat. There are not many things that feel like you're flying by the seat of your pants like that. And Larry David just loves what people do. And he ruins more takes by laughing than probably anybody else, I have to say."

Meanwhile, for its part, "The Marvelous Mrs. Maisel" has 54 Emmy nominations to its credit with 18 total wins. The series is up for a staggering 20 nominations this year.