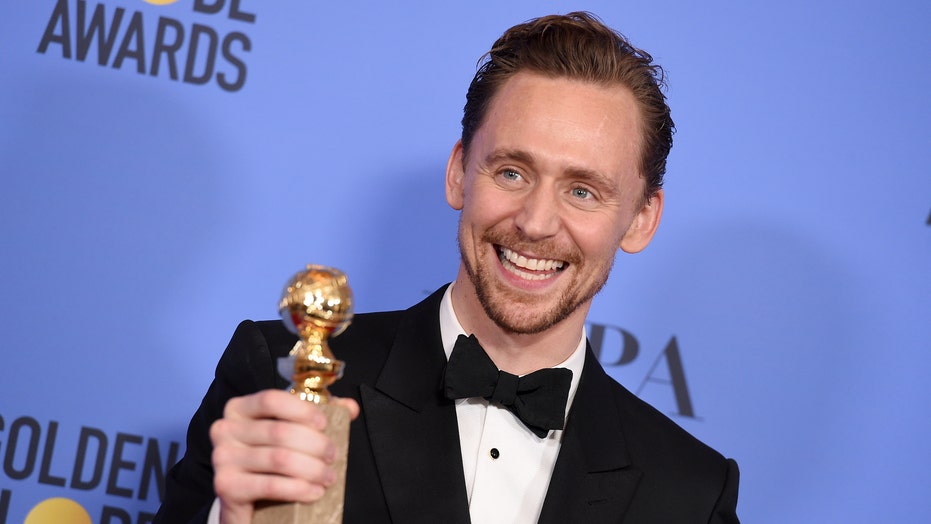 Robert Downey Jr. might be getting ready for another 'Iron Man' role. According to reports, the Marvel actor is allegedly in talks to reprise his role as Tony Stark in a new spinoff based on the character Ironheart.

A tape of actor Tom Hiddleston’s audition for the 2011 Marvel flick “Thor” for the role of the God of Thunder recently surfaced, and it was something to behold.

The 38-year-old actor visited “The Tonight Show starring Jimmy Fallon” on Monday and opened up about the enduring uncertainty of the auditioning process before being offered the role of Loki, Thor's enemy.

"Basically, at the time, they were looking for less well-established actors, so that the audience didn't have an association," the Broadway star told the late-night TV host.

"They just wanted people to see these new characters, these new actors and the remit was, if you're over 6 foot and you've got blonde hair, you can come have a pop at it," he said. "So... I never auditioned for Loki, I only auditioned for Thor, which is nuts."

Almost on cue, Fallon told Hiddleston that Marvel Studios had actually sent the show a copy of his audition tape, eliciting a reaction from Hiddleston that all but gave away his poker face of saving himself the embarrassment -- he covered his face as the host and comedian introduced the clip.

In it, the tape shows the leading man donning blonde hair as he wields a replicated version of Thor’s hammer while performing the superhero’s lines.

"I think we can all agree that they cast the right actor," Hiddleston said after the clip was played, referring to Chris Hemsworth, who ultimately landed the role.

Tom Hiddleston won the award for best actor in a limited series or TV movie for "The Night Manager" at the 74th Annual Golden Globe Awards in 2017. (AP)

The “Kong: Skull Island” star also discussed his role in “Loki,” the upcoming original series for Disney+ that centers on his Marvel Cinematic Universe character.

"It is amazing. I never expected it," he said. "You know, I auditioned for the first ‘Thor’ film 10 years ago, in 2009, and I just thought I was auditioning or a movie, you know? An interesting part. An interesting movie."

"Back then, the Marvel Universe was only… they'd just made ‘Iron Man’ and I thought, 'I'll have a go.' I didn't expect to be cast at all, so I've got my own show," he added. "So exciting. We go into production next year and that's about as much as I can tell you."

Before being launched to international fame as the beloved "Thor" villain Loki, Hiddleston was already an established theater actor, garnering a Laurence Olivier Award for Best Newcomer in a Play for his 2007 role in "Cymbeline." He also played the title role in a 2017 British production of Shakespeare's "Hamlet."

Hiddleston is currently starring in "Betrayal" on Broadway. He has appeared in six Marvel Studios film productions as Loki, according to IMDb. The TV-adapted “Loki” is expected to begin streaming on the Disney+ platform in 2021.