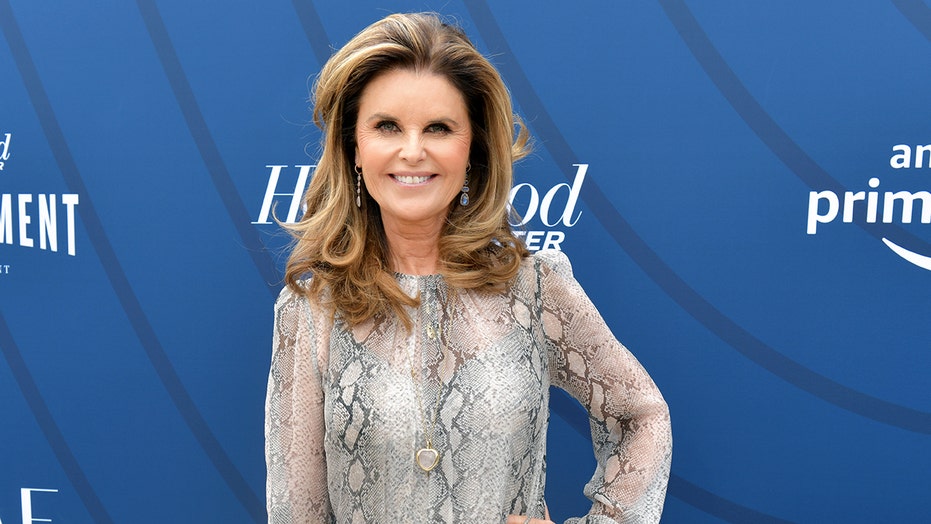 Unlike a lot of families, politics isn't a taboo topic of discussion at Maria Shriver’s Thanksgiving dinner table.

The 63-year-old journalist and former first lady of California explained in a new interview that she doesn’t try to moderate the discussions that pop up when her massive family gets together for Thanksgiving.

“No, I talk politics. A lot,” she told People at an event held by Ancestry at the New-York Historical Society on Tuesday. “But we also talk sports, we talk a lot of sports; we talk a lot about Alzheimer’s — you know, all the things that I am passionate about.”

Shriver, a Kennedy niece, would likely have a hard time keeping the discussions away from politics given that her large family is a blend of political scions and Hollywood stars. She has four kids, Katherine, 29, Christina, 28, Patrick, 26, and Christopher, 21, with ex-husband Arnold Schwarzenegger, an actor and former Republican governor of California. In addition, she comes from a large family herself, with four brothers who she tries to gather every year for the holiday. She also prides herself on making invitations to her Thanksgiving table open to anyone who is alone, according to People.

“I have four brothers, so I always have to get at least one of my brothers to come,” she explained. “That’s important to me because we used to always go home to my parents, when they were alive, in Washington. … My brother Bobby will come with his family, so that makes me feel, you know, grounded and protected.”

The mother of four has a lot to be thankful for this year as her eldest daughter, Katherine, married “Guardians of the Galaxy” and “Parks and Recreation” actor Chris Pratt in June.

"I'm a mother-in-law now. I started the year kind of just myself, and I became 'Mother of the Bride,' everyone started MOB-ing me," she said on the “Today” show at the time. "And now I'm actually a mother-in-law. It feels different. It feels great!"