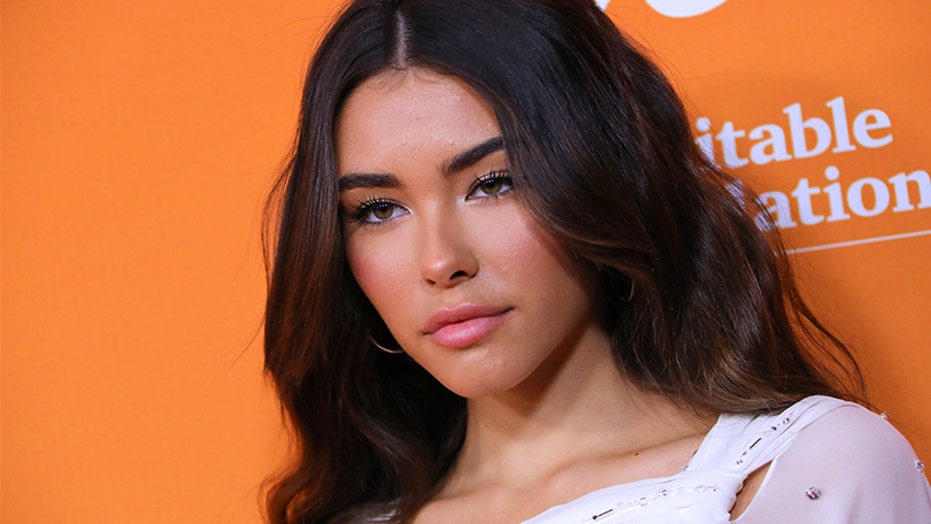 Madison Beer found herself in hot water after “romanticizing” the controversial 1955 novel “Lolita.”

The #MadisonBeerIsOverParty hashtag began trending on Twitter Monday night after the singer said it was one of her “favorite” books and admitted she “romanticizes” it during an Instagram Live session, HollywoodLife.com reported on Tuesday.

“I definitely do,” said the 21-year-old to a fan on social media, as reported by the outlet. “But we’re not going to talk about that.”

“Lolita,” written by Vladimir Nabokov, centers on a middle-aged man named Humbert Humbert and his obsession with a 12-year-old girl named Dolores Haze or “Lolita.” Humbert goes as far as to marry Lolita’s mother solely to get closer to the child.

“Lolita” received the Hollywood treatment in a 1962 film directed by Stanley Kubrick and then again in 1997 with Adrian Lyne adapting the shocking tale.

In a series of now-deleted tweets, the “Good in Goodbye” singer wrote: “I said I romanticize it because to me it’s about a taboo relationship, not about the age,” Newsweek reported.

“That’s just how it reads to me. The movie has a much different take and I just liked the storyline,” Beer continued. I’d never condone pedophilia y’all… it’s a fake story and a made-up book.”

Newsweek shared that Beer attempted to further clarify her stance on the fictional story.

According to HollywoodLife.com, Beer also said in a now-deleted tweet that readers will always have their own take of any book, including “Lolita.”

“People have their own interpretations of the book,” she wrote, as quoted by the outlet. “I didn’t write it. I just like it and don’t see it in the way others might. I’ve always known it’s a controversial book. But I’ve always said it’s my favorite. Because I just like that story. I like dark stories. Always have.”

After enduring backlash on social media, Beer apologized for her comments on Twitter.

“I love u guys & I’m sorry,” she wrote. “I misspoke and would never condone innaproproate (sic) relationships of any kind. I’m sincerely sorry for it seeming like I do. Let me make it clear – I do not. Have a good night.”

When a user urged Beer she should “think even longer” before speaking due to her platform, Beer responded, “Yes and I need to b mindful of other people’s experiences and I apologize sincerely. I’d never want to hurt anyone.”