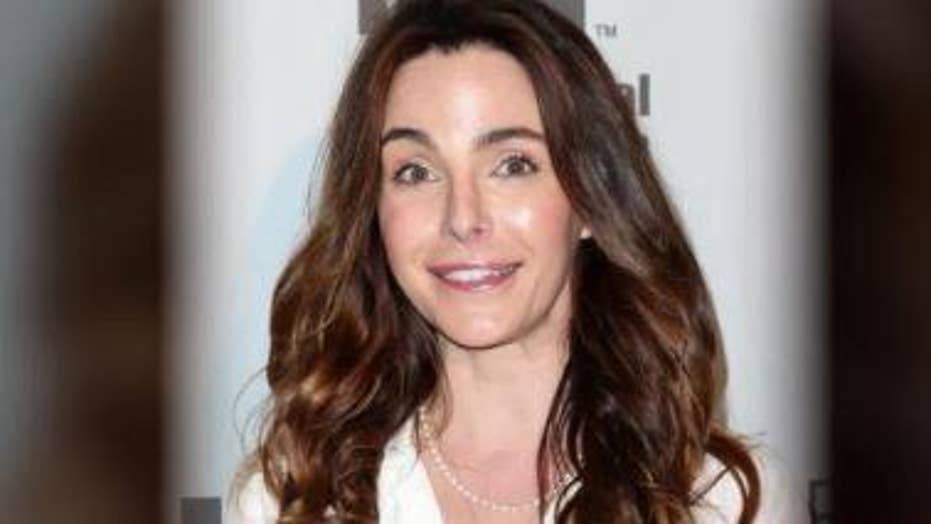 'Halt and Catch Fire' actress Lisa Sheridan has tragically died in her New Orleans home at the age of 44.

Lisa Sheridan passed away earlier this year, and her cause of death is finally being revealed.

The former "Halt and Catch Fire" and "CSI" actress, who was 44 when she died on February 25, succumbed to "complications of chronic alcoholism."

The Orleans Parish Coroner’s Office confirmed to People that the manner was "natural" and authorities are not considering her death a suicide as previously rumored.

In the autopsy report, which was obtained by Radar Online, it's stated that Sheridan had a "reported history of benzodiazepine abuse," which is the abuse of prescriptions pills used for issues with anxiety and insomnia per Mayo Clinic's definition.

Sheridan also suffered a “remote brain injury” due to a fall, and she had “hyperinflated” lungs plus a cyst on her right ovary.

Sheridan's manager, Mitch Clem, confirmed her death at the time. “We all loved Lisa very much and are devastated by the loss we all feel."

"She passed away Monday morning, at home, in her apartment in New Orleans. We are waiting for a coroners report on cause of death," he told Fox News.