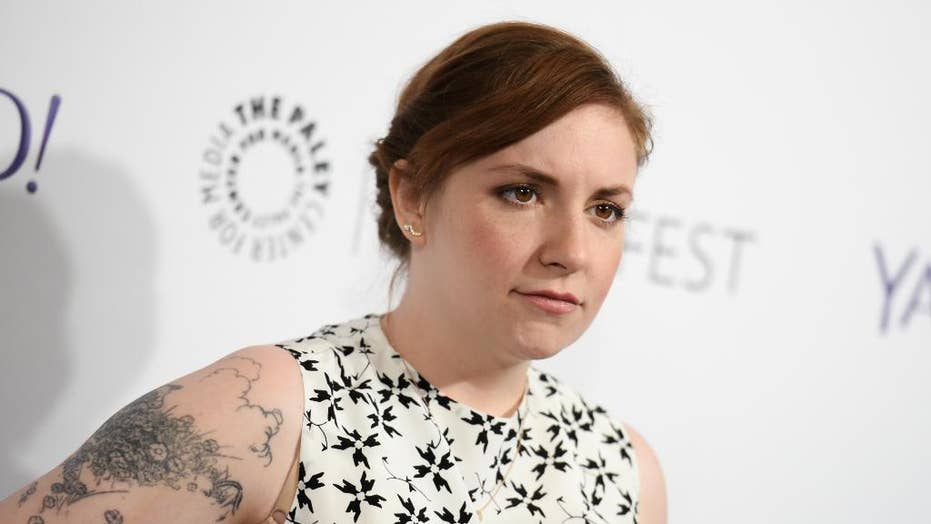 Lena Dunham says her body "revolted" as she battled COVID-19 in March.

The former "Girls" star opened up in a lengthy Instagram post about her positive diagnosis, detailing the debilitating symptoms she endured for 21 days.

"It started with achy joints, which I was unable to distinguish from my usual diagnoses, so I didn't freak out. But the pain soon joined by an impossible, crushing fatigue. Then, a fever of 102," Dunham wrote.

She added: "Suddenly my body simply...revolted. The nerves in my feet burned and muscles wouldn't seem to do their job. My hands were numb. I couldn't tolerate loud noises. I couldn't sleep but I couldn't wake up."

The HBO actress also said she lost her sense of taste and smell, and was plagued by a "hacking cough."

"Inability to breathe after simple tasks like getting a glass of water" was another side-effect, the 34-year-old actress said.

Dunham said she never had to be hospitalized and was instead treated at home by a doctor. She tested negative after one month but still suffered symptoms, including "swollen hands" and an "unceasing migraine and fatigue."

Doctors informed the actress that she was suffering from clinical adrenal insufficiency, meaning her pituitary gland "almost entirely ceased to function."

Dunham has previously talked about how she suffers from arthritis and endometriosis.

The star said she considers herself "lucky" and shared concern for others who may not have a similar fate. She said the potential long-term health consequences of COVID-19 are significant.

"This isn't like passing the flu to your co-worker - 'Sorry, Brenda! Lunch is on me next time!' This is the biggest deal in our country, and in the world right now. When you take the appropriate measures to protect yourself and your neighbors, you save them a world of pain."