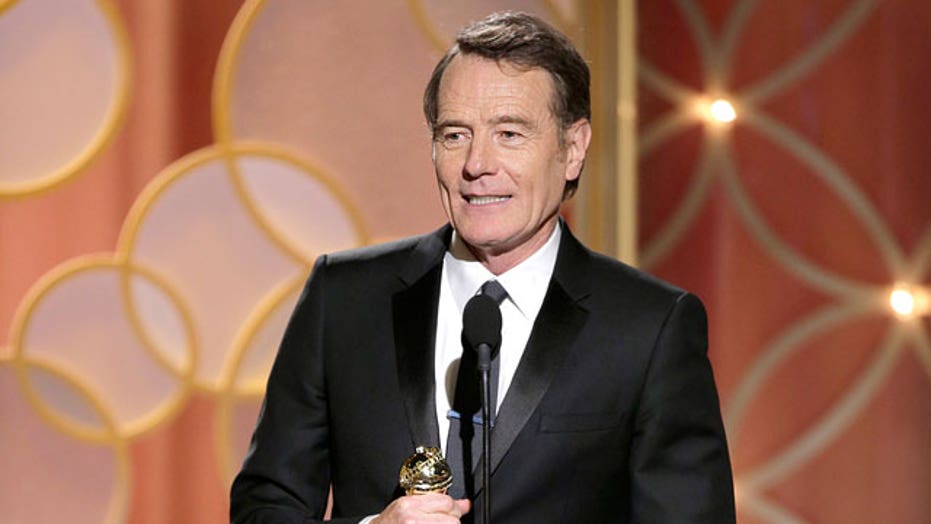 Bryan Cranston said he contracted and recovered from COVID-19 and has donated his plasma because it contains antibodies.

The actor best known for playing Walter White on AMC's "Breaking Bad" made the announcement in a video posted to Instagram on Thursday.

Cranston, 64, did not say exactly when he got infected with the coronavirus, but indicated that it was “quite early on” in the pandemic. He had mild symptoms including a slight headache, tightness in his chest and loss of "all" sense of taste and smell, he said.

"Hello everybody. I wanted to announce that I had COVID-19 a little while ago. Very lucky, very mild symptoms," Cranston said to the camera while donning a face mask and sunglasses.

Cranston recorded himself inside UCLA Blood & Platelet Center in Los Angeles, Calif., making the plasma donation. He said the process took about an hour, during which he watched “A Face in the Crowd” starring Andy Griffith and Patricia Neal.

He admitted to being a "little nervous" and "shaky" before giving plasma. The video features him chatting with a hospital staffer who explains the process.

In his caption, Cranston said he was "pretty strict in adhering to the protocols and still...I contracted the virus."

Bryan Cranston accepts the award for best performance by an actor in a leading role in a play for "Network" at the 73rd annual Tony Awards at Radio City Music Hall on Sunday, June 9, 2019, in New York. (Charles Sykes/Invision/AP)

Cranston joins a number of celebrities who have revealed their positive diagnoses for the novel coronavirus. Tom Hanks and Rita Wilson were the first Hollywood couple to disclose that they had tested positive, with the "Cast Away" star also sharing his experience about donating plasma on social media.