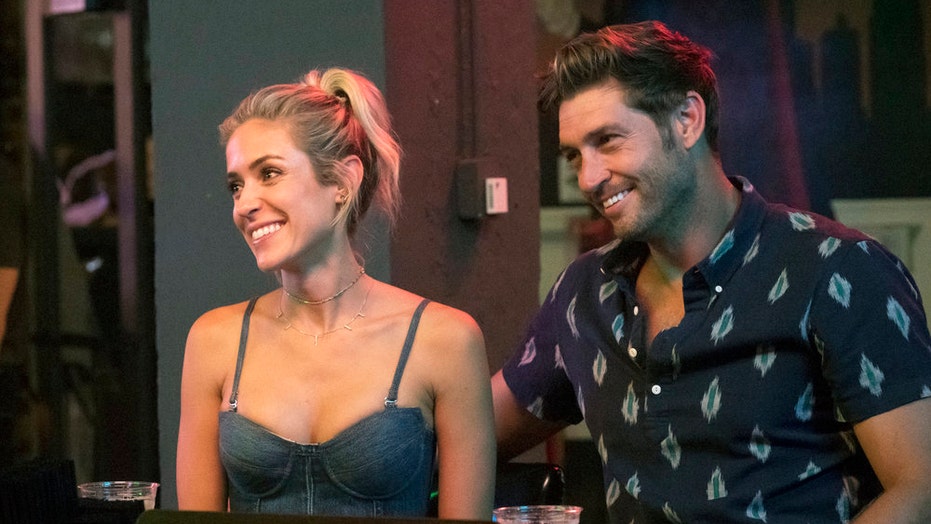 Kristin Cavallari has been married to former NFL star Jay Cutler for six years and their relationship is still spicy.

According to the reality TV star on the podcast "Dream Big," she and Cutler continue to "make each other laugh" and love to still have "fun" together.

"It’s hard, marriage is hard," Cavallari, 33, explained. "It takes an effort from both people, both people have to really want it. Jay and I really make each other laugh. He’s very supportive, and we both let each other be ourselves, we have fun! It’s all about communication."

She even admitted their sex life is much better now because they've been together for many years. "The longer you’re together, not only is the sex better, but you get to know each other so well," she described. "It’s this closeness I’ve never had with anybody else, and it’s a bond and you just get each other."

"We’re still learning about each other, and you evolve and it’s just kind of nice to grow with somebody," she added.

Cutler and Cavallari started dating in 2010 and got engaged in April 2011 but then called it off in July. Three months later, they got back together and then wed in 2013.

7 TIMES CELEBS SHARED TOO MUCH INFORMATION

"Marriage is really hard with kids, kids put stress on a relationship, that’s just the truth," the Uncommon James founder said. "If you have different parenting styles, it offers a unique set of problems."

Cavallari also isn't afraid to argue in front of her kids because she wants them to observe different dynamics in a relationship.

And three kids are all she needs. Cavallari admitted.

"You know what? My daughter's 4 and to go back to the baby phase and do all of it again, I don’t think I could do it. Mentally, physically, I just couldn’t do it," she said. "We have two boys and a girl, and we feel so complete that’s what we wanted and I feel really blessed that’s what we got. We’re doing great, so why rock the boat?"