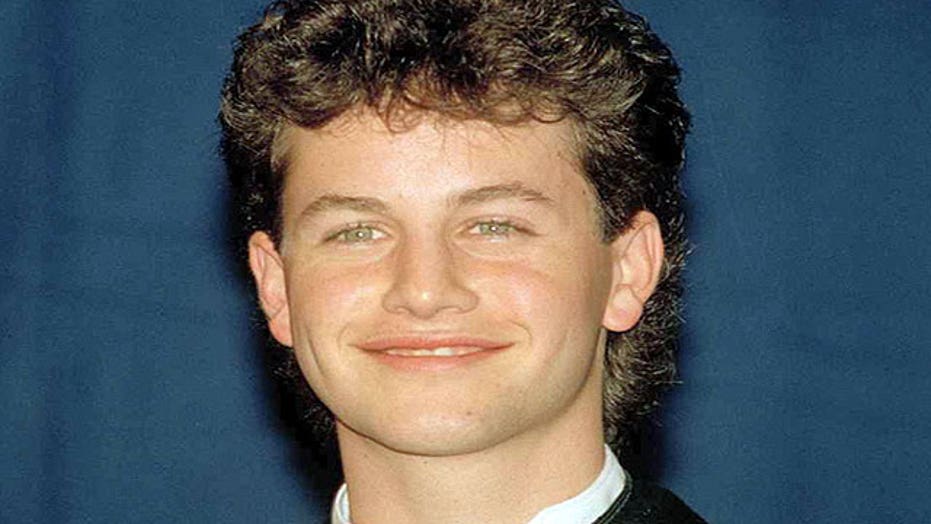 Kirk Cameron talks about his faith, family and his latest movie

Filmmaker Kirk Cameron is not one to shy away from expressing his religious beliefs. But how did an 18-year-old actor find God on the set of “Growing Pains” at the height of his success?

"I think eventually if people are thoughtful you start asking grown up questions like, 'How did the world get started? Where did we come from? Where are we going? Why are we here?' and I guess when I, as a child, I just sort of had blind faith in the fairytale that they way we got here was from goo to the zoo to you," he told FOX411. "I finally said that doesn't sound right and someone took me to church and kind of opened my eyes to what I believe is the truth about who we are and why we're here and so when I was about 18 years old I wanted to start living my life in a way that said thank you to the way God made me."

Cameron, best known for his role as Mike Seaver on the sitcom "Growing Pains," has since gone on to make and star in various Christian-themed movies such as his latest endeavor, "Mercy Rule."

Such projects have pegged him as a "Christian actor," a label Cameron said he wears proudly.

"I love God I'm a Christian, but the films that I make...are really about themes that I think resonate in people's heart, at least they do in my own family," the father-of-six with wife Chelsea Noble said. "So I'm always going to make movies that I believe in, that I can give 100 percent to, that I think are going to be offering people something good."

But being in the spotlight often gets Cameron into trouble. The star has been involved with various controversies for expressing his beliefs which are not shared some in Hollywood.

"I think that when anyone is in the spotlight...you're always going to be held to a higher standard and we should be held to a higher standard because we're influencing more people than others might be," the 43-year-old explained. "With the privilege of a platform comes great responsibility....[We've] got to be careful with what we say and how we say it and everything should be seasoned with grace and while I certainly I don't do that perfectly, I strive to do it increasingly."

As a father, Cameron said he was alarmed by the lack of family-friendly films and television shows available for him to watch. That's why he set out to make movies his whole family could enjoy, like his latest "Mercy Rule."

"My wife and I are always looking for a great new movie to watch on movie night and it's hard to find films that are fun and inspiring and that are going to build up our faith in God and our strength as a family. So we decided we would make one and we made it right here in our own backyard with a local little league team and it's a movie where family learn the lessons of mercy, patience, sacrifice and trusting God."