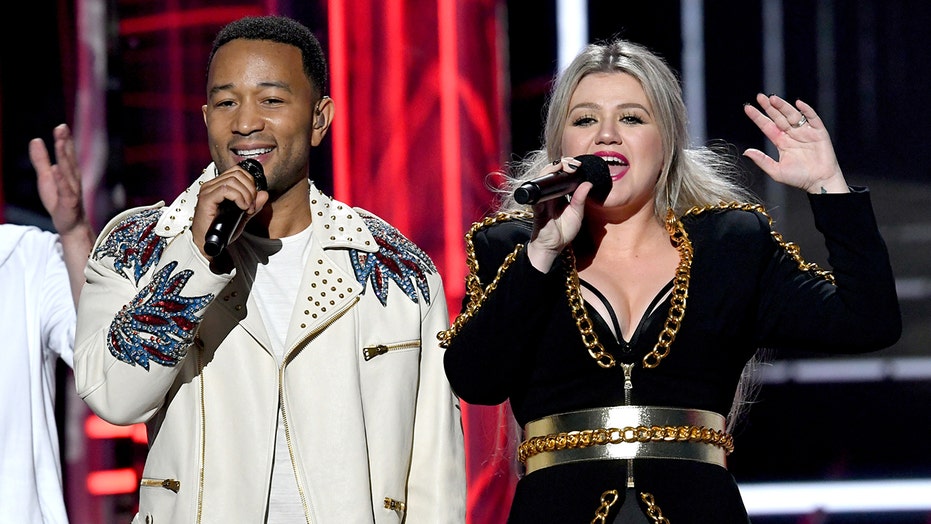 "Voice" coaches Kelly Clarkson and John Legend are collaborating on a classic Christmas tune -- with a twist.

Clarkson, 37, and Legend, 40, have recorded a version of "Baby, It's Cold Outside" with updated lyrics, according to Vanity Fair.

Last year, the 1944 classic, written by Frank Loesser, sparked debate over lyrics some say have grown problematic over the years over the notion of consent.

In the tune, which has been covered by many artists since its debut, a female sings: "I really can’t stay,” to which a man responds: "But baby, it’s cold outside.” In another part of a song, a woman is heard singing lines like "Say what's in this drink?", "The answer is no" and "I've gotta get home."

For his version, Legend updated the lyrics with Nathasha Rothwell, who writes and stars in HBO's "Insecure."

“What will my friends think ...” Clarkson sings in the updated version.

DENNIS QUAID WEIGHS IN ON 'BABY, IT'S COLD OUTSIDE' CONTROVERSY: 'IT'S GOING A LITTLE FAR'

“I think they should rejoice,” Legend says.

“It’s your body and your choice.” 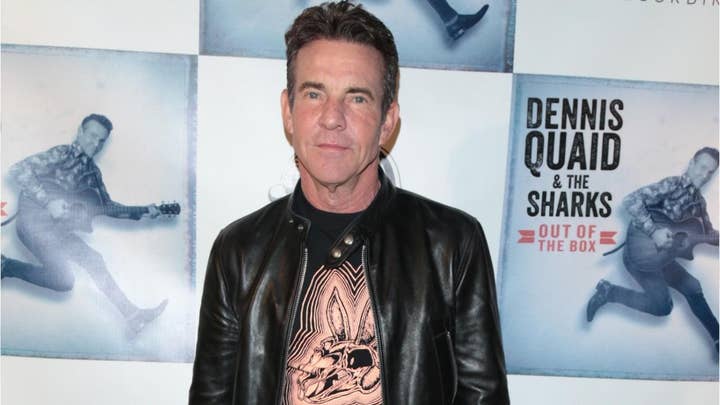 Vanity Fair, which got to hear a sneak peek of the song, said it's "every bit as fun and swinging as the original, and its newfound sensitivity feels genuine, not performative."

The lyric updates run throughout the song.

Last November, a Cleveland radio station, WDOK, withdrew the song from its lineup after a listener expressed concern over the standard's lyrics. 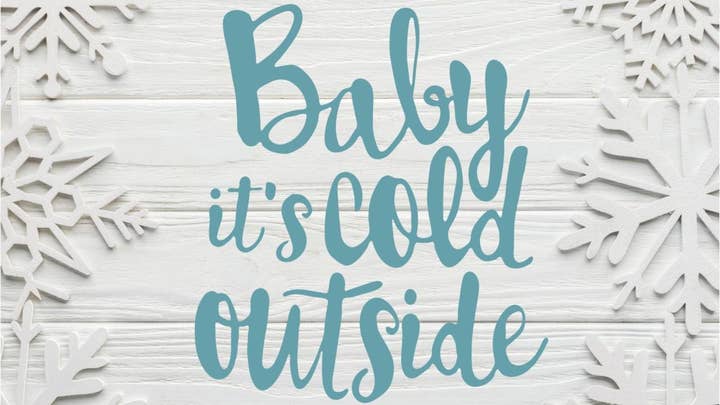 Meanwhile, criticism of the song drew backlash from some, with actor Dennis Quaid saying it was "going a little far" to call it problematic, and Dean Martin's daughter, Deena, saying she "was absolutely flabbergasted" that critics wanted the number scrapped.