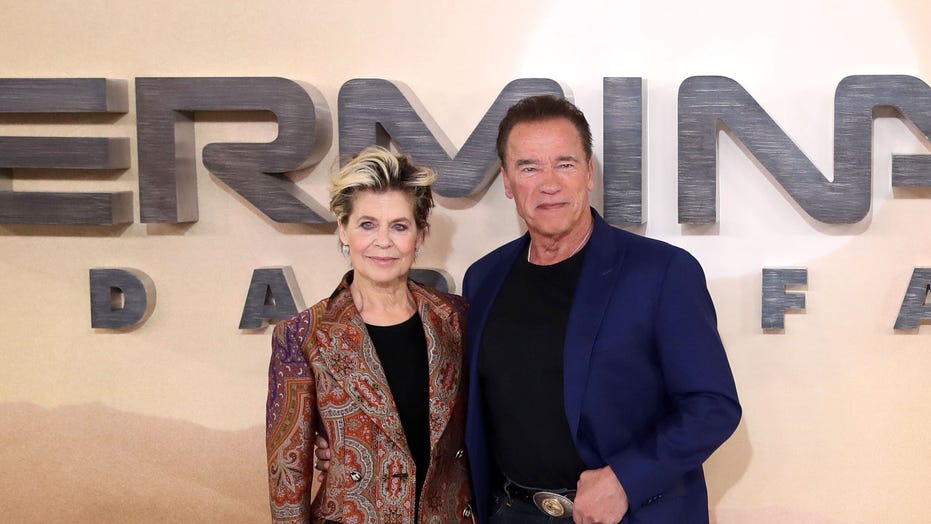 The Los Angeles premiere of "Terminator: Dark Fate," the hotly anticipated new installment in the killer robot-time travel franchise, has been canceled due to the ongoing wildfires in Southern California, the studio announced on Monday. The action flick's premiere was set to take place at the TCL Chinese Theater in Hollywood.

"In light of the ongoing, active fires being battled in the area, Paramount Pictures and Skydance have canceled tonight’s Los Angeles premiere of 'Terminator: Dark Fate,'" Paramount said in a statement obtained by The Hollywood Reporter.

"We will be donating food intended for the after-party to the American Red Cross, which is serving those affected by the fires," the statement concluded.

The film's star, Arnold Schwarzenegger, was among the celebs evacuated from West L.A. early Monday with flames threatening their high-end neighborhoods.

"We evacuated safely at 3:30 this morning," Schwarzenegger, 72, said in a tweet. "If you are in an evacuation zone, don't screw around. Get out. Right now I am grateful for the best firefighters in the world, the true action heroes who charge into the danger to protect their fellow Californians."

JENNIFER ANISTON AND ELLEN DEGENERES SHARE A KISS ON TV

Tim Miller, director of "Terminator: Dark Fate," told the outlet that he hopes to have a screening for the cast, crew and their families at a different location.

"The red carpet is not the reward for me. The movie is," said Miller. "But I feel terrible for everybody else who had their families coming in. So we're trying to fix that."