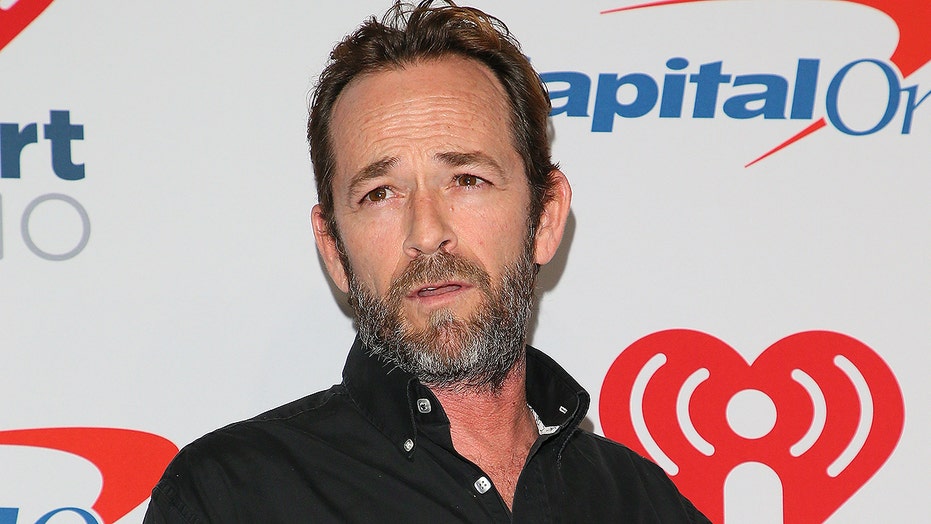 Shannen Doherty took to Instagram to pay tribute to, and share her grief over the loss of, her 'Beverly Hills, 90210' co-star Luke Perry.&nbsp;

Luke Perry delivered a stout performance as Wayne Maunder in “Once Upon a Time in Hollywood” and fans are being rewarded with more from the late actor.

The “Riverdale” star shined in his role in the ninth Quentin Tarantino flick and those looking to catch more of Perry in the film will have their chance in the coming weeks as the Charles Manson-era movie is set to release on DVD/Blu-ray and streaming in December.

While the physical and digital releases of the critically acclaimed film will boast 20 minutes of additional footage, it will also include five behind-the-scenes featurettes centered on different elements from the film. These include; “Quentin Tarantino’s Love Letter to Hollywood,” “Bob Richardson — For the Love of Film,” “Shop Talk – The Cars of 1969,” “Restoring Hollywood — The Production Design of 'Once Upon a Time in Hollywood,'” and “The Fashion of 1969.”

LUKE PERRY'S FORTUNE TO BE SPLIT BETWEEN HIS CHILDREN

However, Perry is seen in a separate spot where he and Timothy Olyphant’s character, James Stacy, interact with young actress Julia Butters, 10, as Trudi Fraser while they meander through a Western set.

For Perry, the deleted scene sees the Emmy-winning performer cladded in a gray three-piece suit with blue accents and a top hat, his cane in tow as he walks with a limp alongside Olyphant’s character toting a saddle as the two men bicker about their relationship.

In May, film star Brad Pitt praised Perry and marveled at the opportunity to work with the actor, whom he considered a “legend.” Perry died in March after suffering a stroke at the age of 52.

"I remember going to the studios [years ago] and [‘Beverly Hills, 90210’] was going on and he was that icon of coolness for us, as teenagers. It was this strange burst of excitement that I had, to be able to act with him," Pitt told Esquire in their Spring issue. "Man, he was so incredibly humble and amazing and absolutely committed. He couldn't have been a more friendly, wonderful guy to spend time with. I got to sit down and have some wonderful conversations with him. It was really special."

"I remember my friend Vinny, who is in the film as well, we walked in and we both had this butterfly moment of like, 'Oh my God, that’s Luke Perry over there!'"

“Once Upon a Time in Hollywood” will digitally available on Nov. 26 and arrives in 4K Ultra, DVD and Blu-ray on Dec. 10.