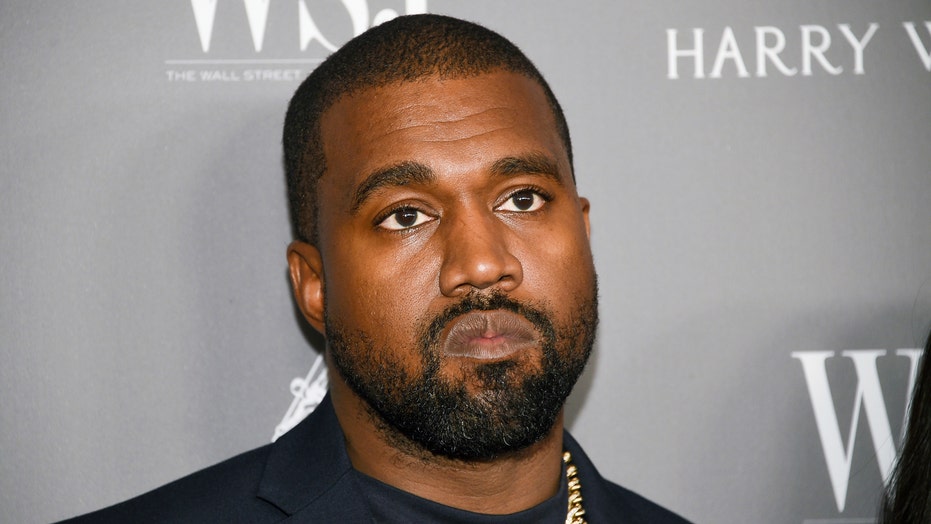 Kanye West announced that he and Dr. Dre will collaborate on a second part to Kanye's hit record "Jesus Is King."

Both musicians took to Instagram, sharing a photo of them together in a recording studio.

No additional information about the record has been given, including a release date or in what capacity Dre will be collaborating.

This isn't the only musical project that West is currently working on, however.

On Sunday, the 42-year-old rapper announced that he is working on an opera titled "Nebuchadnezzar." The title refers to the biblical Emperor of Babylon.

Somewhat less sparse on details, the tweet revealed that the opera would be directed by Vanessa Beecroft and will play the Hollywood Bowl in Los Angeles on November 24.