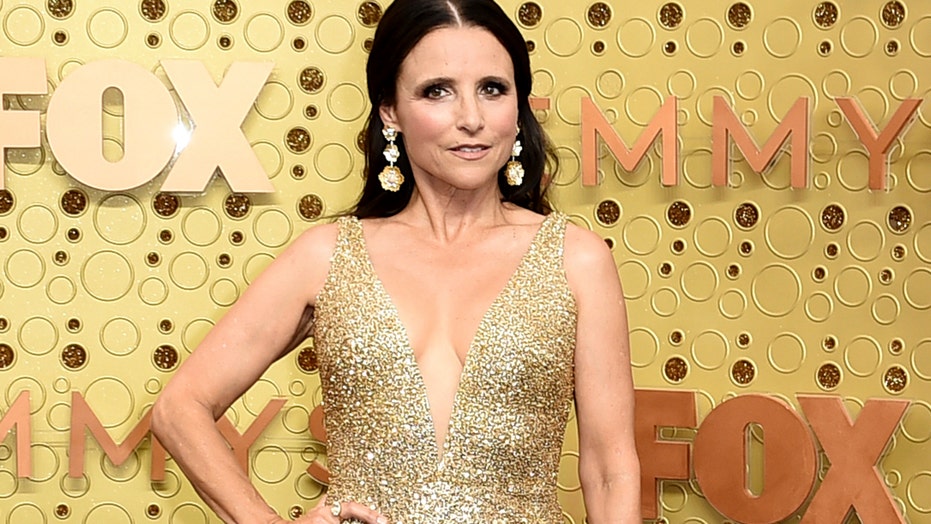 The "Veep" actress Sunday lost her shot for the most overall acting wins when the best comedy crown was awarded to Phoebe Waller-Bridge of "Fleabag."

The "Seinfeld" alum went into the night with a career tally of 11 and the chance to win two more for producing and acting in "Veep."

Her mantel includes three Emmys for producing "Veep," one for her supporting turn on "Seinfeld" in 1996 and another for starring on "The New Adventures of Old Christine" in 2006. She then became the first actress to win the comedy acting award six times in a row for the same role.