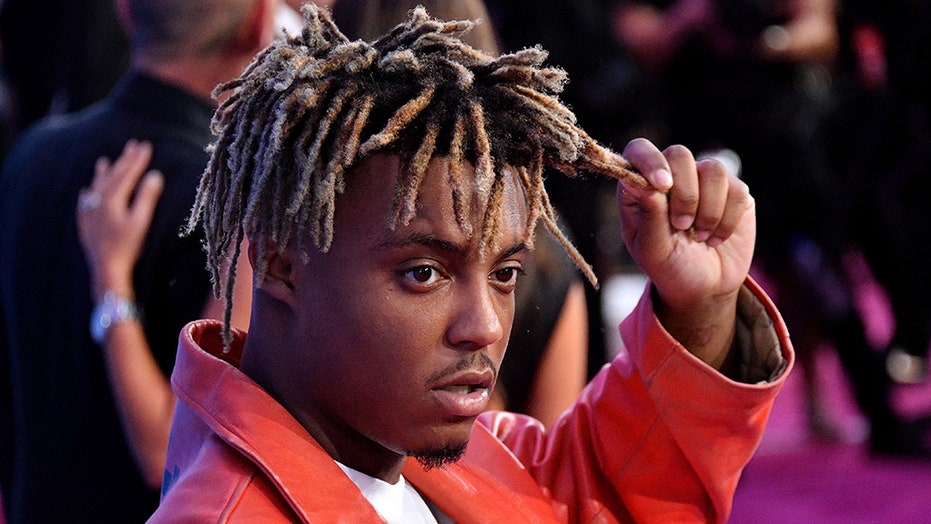 The 21-year-old was pronounced dead on Sunday after suffering a seizure at Chicago's Midway Airport while federal authorities searched his and his entourage's luggage and "immediately" located drugs and weapons, police said. Now, Fox learned that wasn't the first time authorities zoomed in on his possessions at an airport.

Federal agents swarmed the rapper's private jet on November 18 at LAX to conduct a search. TMZ claimed that drug-sniffing dogs were present as Juice's bags were checked. It was not revealed what was found in the search.

But a spokesperson for the U.S. Customs and Border Protection told Fox News the inspection was "routine." The plane was then given the green light to take off for its international destination of Sydney, Australia.

A cause and manner of death for the rapper, whose real name is Jarad A. Higgins, has not yet been revealed. Fox News confirmed that an autopsy completed on Monday was deemed inconclusive.

"The Cook County Medical Examiner's Office has determined that additional studies are required to establish the cause and manner of death for 21-year-old Jarad A. Higgins," a statement from the office read, referencing the 21-year-old rapper's real name.

FILE - In this May 1, 2019 file photo, Juice WRLD accepts the award for top new artist at the Billboard Music Awards at the MGM Grand Garden Arena in Las Vegas. The Chicago-area rapper, whose real name is Jarad A. Higgins, was pronounced dead Sunday, Dec. 8 after a "medical emergency'' at Chicago's Midway International Airport, according to authorities. Chicago police said they're conducting a death investigation. (Photo by Chris Pizzello/Invision/AP, File)

The rapper was not shy about his drug use months before his death. In an uncovered tweet from July, the rising star vowed to quit prescription drug use including codeine.

However, Fox News has confirmed that federal authorities located six bottles of "suspect" liquid codeine, in addition to three firearms and 41 bags of suspect marijuana on Sunday after the rapper's jet landed at Midway Airport.

Federal agents at the scene administered Narcan to the 21-year-old before he was taken to a hospital, police said.

Two of Juice's security guards were arrested after authorities located weapons in their bags.