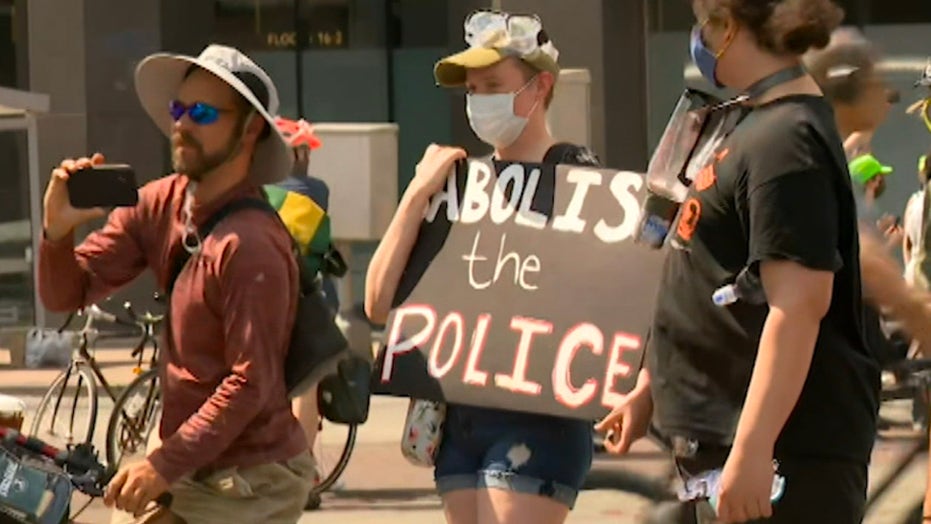 Podcast superstar Joe Rogan recently called out celebrities who took part in a viral “I Take Responsibility” campaign with a profanity-laced rant claiming the actors simply want attention and they’re “so wrapped up in the liberal, progressive ideology” that they can’t see how “dumb” it looked.

“This latest thing where all these actors have this black and white video where they're talking about racism…. What are you doing? You know what that is? These mother-----s haven’t gotten any attention for months because they haven’t filmed,” Rogan said on his podcast, “The Joe Rogan Experience.”

“You f------g morons… You’re taking responsibility? No, you’re trying to get attention. That’s what you’re doing,” Rogan said. “If they ever feel like doing that again, call me, I’ll tell you how it’s gonna turn out.”

In the video for the “I Take Responsibility” campaign that was published earlier this month, multiple high-profile white celebrities were featured taking "responsibility for turning the racist tide in America," denouncing police brutality, and committing to learning more "about issues facing the black community.”

JOE ROGAN PONDERS MOVE TO TEXAS OVER CALIFORNIA CORONAVIRUS RESTRICTIONS: 'I MIGHT JET'

The video alluded to the recent deaths of George Floyd, Ahmaud Arbery, Breonna Taylor and Atatiana Jefferson, which have sparked global protests in support of the Black Lives Matter movement.

Rogan said any actor who thinks they can make a difference when it comes to racism should “stop acting” and “go to a f-----g doctor and get your head checked.”

While many fans praised the message of solidarity, others said the video seemed forced and it reminded them of actress Gal Gadot's video montage of celebs singing “Imagine” during the coronavirus pandemic. It seems Rogan agreed with the critics.

“Just the f—k up and wait, you’re a week away from filming again,” Rogan said. “Some of them are so wrapped up in the liberal, progressive ideology that they literally can’t see how dumb this looks to the rest of the world.”

Rogan was at the center of his own controversy last week when footage of a 2011 podcast with comedian Joey Diaz was unearthed, showing the “Joe Rogan Experience” namesake laughing while his guest made crude comments about soliciting oral sex from women in exchange for allowing them to perform on his comedy stage.