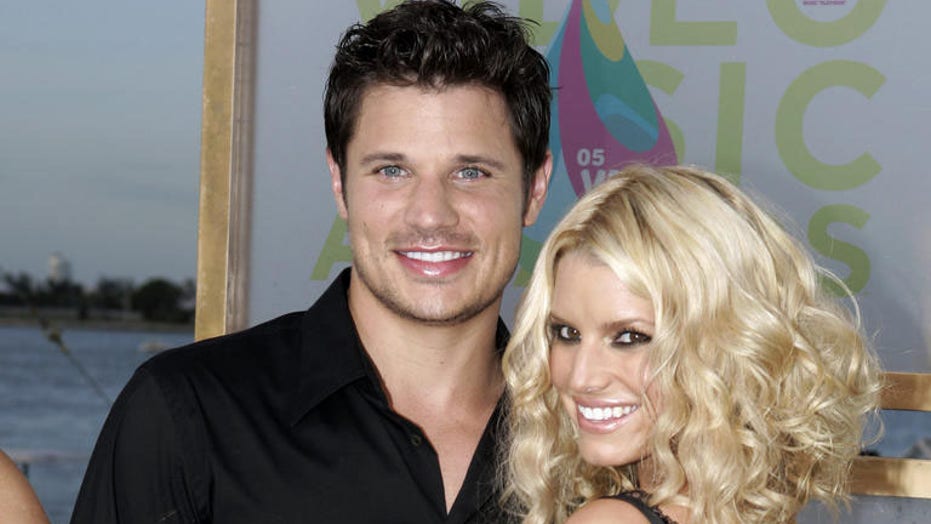 Jessica Simpson continues to peel back the layers of her life and is now coming clean about something she would have done differently in her marriage to Nick Lachey.

“I wish I would've signed a prenup,” Simpson, 39, admitted to Dr. Oz in a sneak peek of her appearance on Thursday’s episode of the “Dr. Oz Show.” “And that's the funny thing, is that Nick wanted me to sign a prenup and I was so offended. I'm like, 'But we're going to be together for the rest of our lives. We're saying our vows to God and in front of all of our family and friends. This is never going to end,' and we didn't sign a prenup.”

The fashion designer details much of her life experiences in her new memoir, “Open Book,” and explains how she fell in love with the boyband singer at an industry holiday party when she was 18 and he was 25.

JESSICA SIMPSON DETAILS WHAT WENT WRONG DURING MARRIAGE TO NICK LACHEY: ‘I DIDN’T KNOW MYSELF’

“Nick loved the fact I was so strong in my faith and that I had this wide-eyed innocent approach to life," she wrote in passages published by People magazine. "When he proposed in 2002, I said yes."

When asked by Dr. Oz to describe her relationship with Lachey now, Simpson simply responded, “There is not one.”

Simpson and Lachey’s relationship shot them into stardom and the pair became a reality TV dream couple when their marriage was featured on “Newlyweds: Nick & Jessica,” from 2003 to 2005.

Simpson revealed in her book that she felt as though she was being untruthful with her fans by pretending everything with Lachey was perfect and described to Dr. Oz her tense off-camera dynamic with Lachey, 46.

“In year three, that's when we started knowing, 'Let's get these camera crews out of the house,'" recalled Simpson. “So I would just say some dumb blonde joke or something. I really did confuse chicken and tuna, that was real. Yeah, that was real. I own that.” 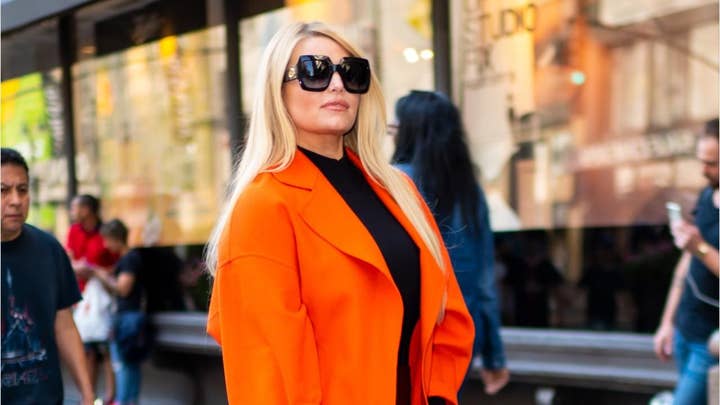 “We knew our roles and we knew when to turn it on and we couldn't wait for the cameras to get out of there so we could fight,” she continued. “All of a sudden we were fake. We weren't the golden couple, the trophy couple that everybody thought that we were, that everybody expected us to be, and it was hard to rediscover. By the end of the show, we weren't even really talking.”

Despite the low points in her marriage to Lachey, Simpson said in her memoir she doesn’t resent her ex-husband or have any hard feelings towards him because the experience allowed her a chance to discover more about herself.