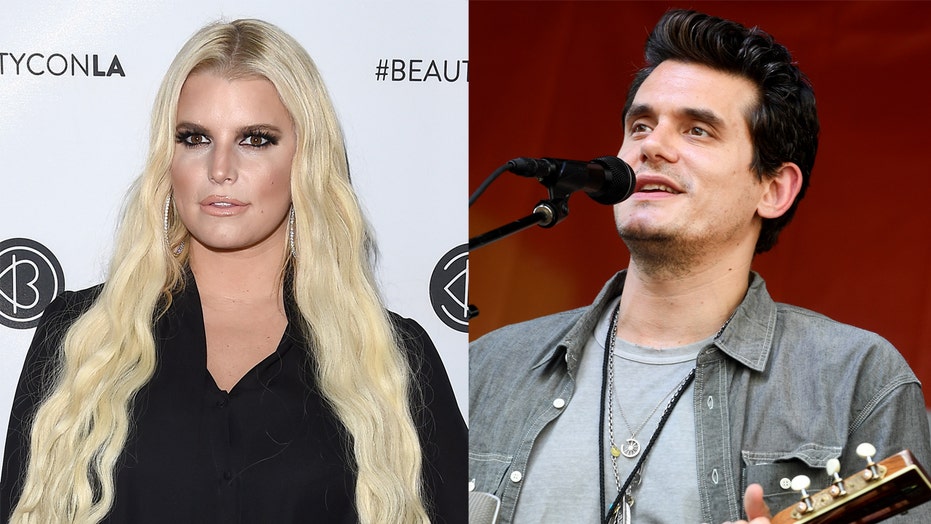 Jessica Simpson got quite a shock after dating John Mayer.

Simpson, now 39, looked back on her relationship with the singer, which took place after her divorce from Nick Lachey, in her upcoming memoir, "Open Book."

"He thought that was what I wanted to be called," Simpson told People magazine, which also published excerpts from the book. "I was floored and embarrassed that my grandmother was actually gonna read that."

Furthermore, she added: "A woman and how they are in bed is not something that is ever talked about. It was shocking."

John Mayer and Jessica Simpson in 2007. (Photo by Kevin Mazur/WireImage via Getty)

Simpson said she thought that the comment seemed out of character for the "New Light" singer.

"He was the most loyal person on the planet and when I read that he wasn’t, that was it for me,” said Simpson. “I erased his number. He made it easy for me to walk away.”

Mayer apologized in 2017, telling the New York Times that the statement was "far out of touch."

"I know that he’s publicly apologized and I don’t want to take that away from him," Simpson recounted. "I think he knows a lot of this about me already but he doesn’t know the perspective I have as a woman. That was Jess in her 20s."

Simpson said that Mayer loved her "in the way that he could" and that she "loved that love" for too long, letting it control her.

"He’d walk into a room and pick up his guitar and you’d swoon," recalled Simpson. "I didn’t really know the man behind the guitar. And that was my mission."

The "With You" singer said that she was "constantly worried that [she] wasn’t smart enough for" Mayer, despite him often saying he was "obsessed with" her, "sexually and emotionally."

Simpson also said that it was when she was dating Mayer that her unhealthy drinking habits began.

"He was so clever and treated conversation like a friendly competition that he had to win," she said in the memoir. "My anxiety would spike and I would pour another drink. It was the start of me relying on alcohol to mask my nerves."

The book will delve deeper into her addiction, as well as reveal details about her history with sexual abuse.

Reps for Mayer did not immediately respond to Fox News' request for comment.