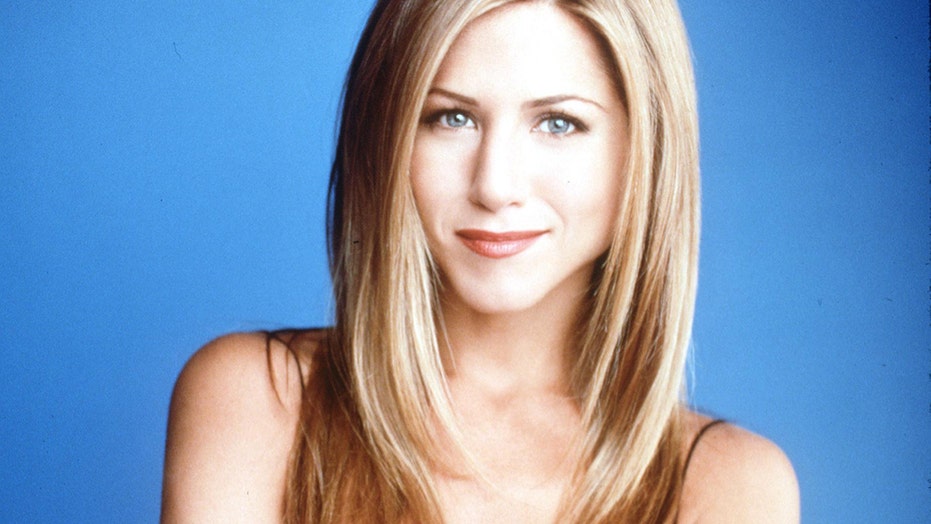 Jennifer Aniston says there’s definitely not a reboot of “Friends” happening, but teased that the cast is "working on something."

The 50-year-old celebrity appeared on “The Ellen DeGeneres Show,” where she was grilled by the host about a potential revival after the huge splash her viral photo of the cast reuniting made.

“Do you think you have some secret information?” Aniston asked the host. “Listen, we would love for there to be something but we don’t know what that something is, so… we’re just trying… we’re working on something.”

JENNIFER ANISTON AND ELLEN DEGENERES SHARE A KISS ON TV

“We can safely say it’s probably not a reboot. A movie, though,” Ellen prodded. “Probably a movie.”

Jennifer Aniston teased that the cast of 'Friends' is working on something together. (Jon Ragel/NBC/NBCU Photo Bank via Getty Images)

Aniston stopped short of saying any more, arguing that she doesn’t want to “lead people on.” However, Ellen noted that the cast got together recently when the former Rachel Green actress shared a photo of the event to mark her Instagram debut.

JENNIFER ANISTON USES A DIFFERENT PHONE FOR INSTAGRAM: 'I WON'T LET IT BE ADDICTIVE'

“We did that because we miss each other and we all happened to be in the same part of the world,” Aniston recalled.

“Bull,” Ellen replied. “Nobody falls for that, Jen.”

Aniston confessed that gatherings of the full cast don’t happen often, but would not confirm the meeting was to discuss a potential project. Unfortunately for eager “Friends” fans that are starved for more from the usual gang, the actress is tied up at the moment with the release of her AppleTV+ series “The Morning Show.”

However, in a recent interview with Entertainment Tonight, Aniston revealed that the cast remains open to the idea of continuing the story.

"We are always trying to think of something to do, but we have to figure out what the right thing is," she explained. "But we will."