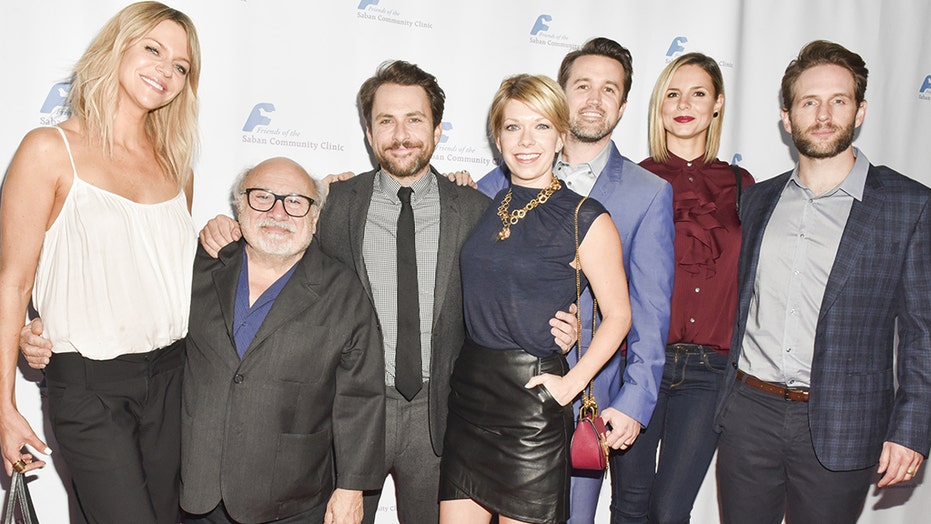 A number of "It's Always Sunny in Philadelphia" fans are accusing Netflix of removing some of its episodes featuring characters in blackface.

Fans started taking to Twitter early Saturday to question the streaming service about its decision to remove a few of the popular show's episodes in the United Kingdom, specifically pointing to the axing of an episode titled "Dee Reynolds: Shaping America's Youth."

Multiple fans of the show claimed that Netflix was wrong for allegedly stripping the episode from its catalog because it involved characters condemning the use of blackface.

"Apparently they removed the blackface episode of It's Always Sunny from Netflix," one user wrote. "It's literally an episode discussing how blackface is wrong, and they've just removed it because they think that's what people want but nobody f---ing cares."

Another argued that the show, as well as "Tropic Thunder," use blackface "in an 'acceptable' way."

Social media users claimed that when they went to watch episodes of the series, the streaming service says they are "no longer available."

"Not sure what Netflix thinks taking that Always Sunny episode down will achieve. It's pretty clear the episodes take the piss out of people who think blackface is ok, they've even kept a later episode up that features blackface without satirical context," another user argued.

"How can you remove It's always sunny ep [sic]? Just because the episode depicts blackface you remove it despite it literally just asking in a satirical manner 'when is blackface okay?' even though concludes that it isn't [sic] ever. If this episode was ever relevant it's now," another asked, tagging the British version of Netflix in the tweet.

Another agreed: "The joke with blackface in It's Always Sunny isn't, 'haha look, they're black, that's hilarious'. It's 'haha look, what complete pieces of s--t these people are.'"

A rep for Netflix did not immediately return Fox News' request for comment.

The backlash comes amid multiple television shows and movies having recently been pulled for controversial content.

HBO Max confirmed its decision earlier this week to pull "Gone with the Wind" from its catalog because it's been criticized for its depiction of black people.

The platform also raised eyebrows when it announced that  "Looney Tunes" characters such as Elmer Fudd and Yosemite Sam will not have any guns in the streaming service reboot.

Similarly, the Paramount Network announced "Cops" won't return after 32 seasons, while the production of "Live PD" has also been axed by A&E.