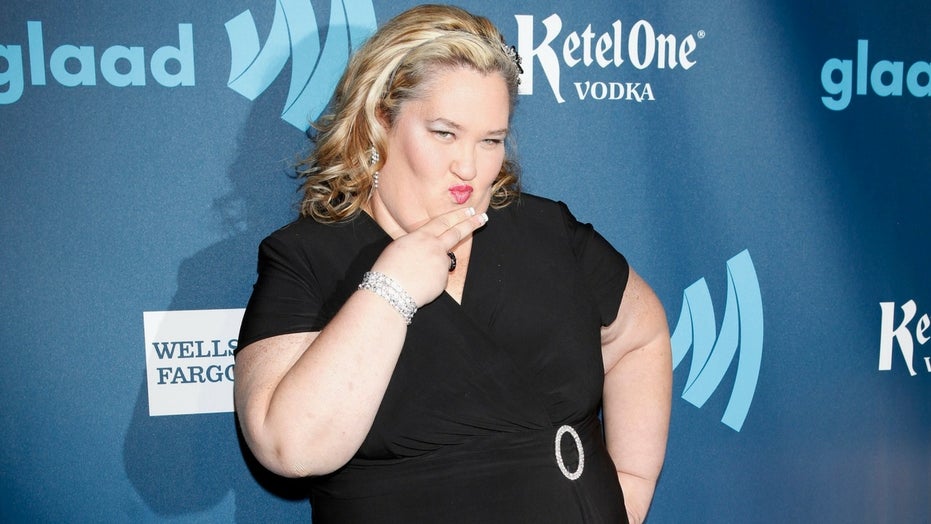 Mama June Shannon is hopefully on the track to put the pieces of her life together and opened up on social media Thursday to share a message with the world.

In her first post to Instagram since taking a seven-month hiatus, Shannon gave an update on where her life stands after a tumultuous 2019 that saw her arrested and indicted by a grand jury on drug charges while her daughter Lauryn “Pumpkin” Shannon had been granted legal guardianship over Shannon’s other daughter Alana “Honey Boo Boo” Thompson.

“Well decided to get back at it im not saying im.perfect as everyday is a strugglr [sic] n some days i just want to disappear n even though me n kids arent still seeing each other n its veen [sic] very hard on all of us but i hope one day that will cgange [sic] as i want them to know i miss n love them very much,” Shannon captioned a selfie picture on Thursday.

In March 2019, the “Honey Boo Boo” star, 41, was arrested along with her boyfriend, Geno Doak, on suspicion of drug possession following a domestic dispute at an Alabama gas station. Doak, 43, has a lengthy criminal history that includes arrests for theft, burglary and criminal damage to property. The couple has been dating for over three years.

Alana has been vocal about her mother’s recovery; she was visibly distraught in a recent attempt at an intervention on “Mama June: From Not to Hot.” Shannon is also mother to 25-year-old daughter Anna and 23-year-old Jessica.

“Mama, I would love to come home and stay with you — tell you about my day, but I can’t do that because I’m scared. I'm not even gonna lie to you, I'm scared to stay at your house,” Alana told Shannon, who at one point said she weighed 460 pounds, but lost 300 pounds and slimmed down to a size 4 after undergoing gastric sleeve surgery.

Shortly after Shannon and Doak’s arrest, Fox News spoke with Shannon’s daughter Lauryn about the incident, which Lauryn believed was "blown out of proportion" and that any abuse claims made against Doak at the time were completely wrong.

“Geno is not an abusive person, and he’s never been,” Lauryn said at the time. “He is like a father figure to me and my sisters and he treats my mother very well. Of course, any relationship is going to have problems – me and my husband go through problems – so I get that aspect of things, but as far as domestic violence is concerned, no, never,” added Lauryn, who is 19 years old.

Lauryn pressed on: “I feel like every celebrity has problems. I mean, being out in the public eye is a very touchy subject — everybody knows everything immediately and I think that’s what happens.

“People who are famous get busted for the same exact thing, so of course everybody makes it a bigger deal because of who we are as well."