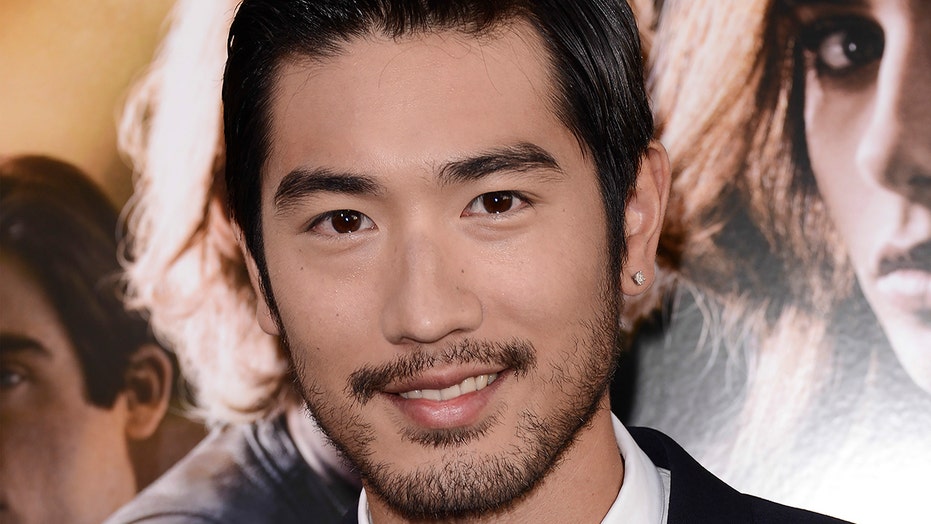 Actor Godfrey Gao died after suffering an apparent heart attack on the set of a TV show in China. He was 35.

The Taiwanese-Canadian model and actor was filming a sports reality show in the eastern Chinese city of Ningbo on Wednesday when he collapsed. His agency, JetStar Entertainment, confirmed his death on its official Facebook page.

According to the agency, the 35-year-old was filming “Chase Me,” a Chinese variety series, when he reportedly fell while running. He was then rushed to a hospital where he was pronounced dead.

In this August 12, 2013, file photo, actor Godfrey Gao arrives at the world premiere of "The Mortal Instruments: City of Bones" at the ArcLight Cinerama Dome in Los Angeles. Gao has passed away while on set from an apparent heart attack.

The Taiwan-born Gao initially rose to fame by becoming the first Asian male model for the luxury brand Louis Vuitton. He acted in numerous television dramas and movies, including a role in the Hollywood film “The Mortal Instruments: City of Bones.”

His body will be transported Wednesday to Taipei, Taiwan’s capital.