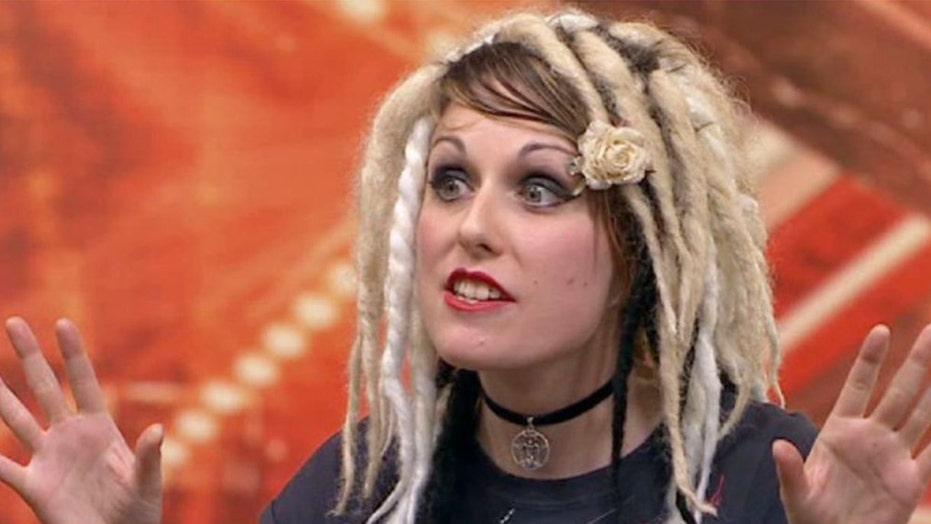 "X Factor" star Ariel Burdett who gave one of the show's most memorable auditions has died aged 38.

The former reality TV contestant, who appeared on the show in 2008, was found dead at her home in Leeds on November 12 - as touching tributes pour in from pals.

Her cause of death is not yet known but West Yorkshire Police confirmed there were no suspicious circumstances.

A spokesman said: "On November 12, police were called to an address in the Woodhouse area of Leeds where a woman had been found dead.

"There were no suspicious circumstances and the Coroner’s Office was informed. An inquest is due to open on November 27."

Ariel, whose real name is Amy, had one of the hit ITV show’s most memorable auditions, ripping off her number.

During her appearance 11 years ago, she told Simon Cowell, Dannii Minogue Cheryl Tweedy and Louis Walsh she was a “holistic vocal coach.”

She clashed with Cheryl, branding her “stupid” and insisted to the judges she was “a human being, not a number.”

But the "Love Made Me Do It" singer told Ariel she was "scary" and "by the way you walked over to me I thought we were gonna have a scrap."

Ariel, who was 26 at the time, then told the judges to “shove a bit of metal right up their a--,” as she was escorted out of the studio by a burly security guard.

She changed her name to Arabella Starchild after her audition. A pal of Ariel's posted on Facebook: "It is with great sadness that I post this, as I have only just found out myself.

"A some time member of the moot, Amy Burdett aka Arabella Starchild passed to the Summerlands earlier this month."

Tributes poured in from wellwishers and fans on Twitter.

One person tweeted: "RIP Ariel Burdett, the iconic Holistic Vocal Coach who provided one of the most legendary moments on TV.

"She was a generalist, not specialist, she was a human being, not a number.

"Her voice did many things and she will be dearly missed."

Another posted: "Ariel Burdett is dead omg. Despite not getting through and whatnot, she was talked about more than most contestants and will forever be an x factor legend! RIP."

And a third wrote: "Really sad to hear about Ariel Burdett aka the Holistic Vocal Coach passing away.

"She brought so much joy to me and so many people, and will be remembered with absolute love by so many of us."