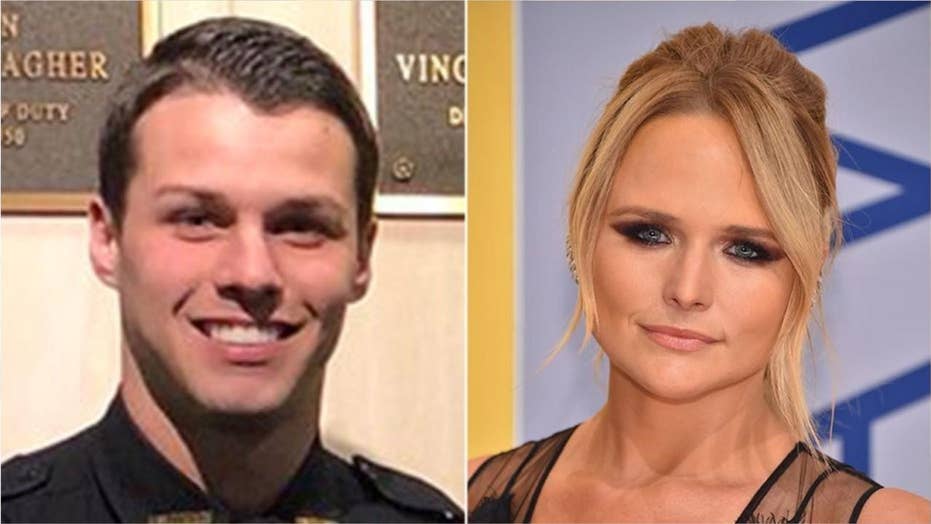 Miranda Lambert has a new man — and she married him!

The "Tin Man" singer revealed on Valentine's Day that she tied the knot with Brendan McLoughlin, tweeting, "In honor of Valentine’s Day I wanted to share some news. I met the love of my life. And we got hitched! My heart is full. Thank you Brendan Mcloughlin for loving me for.... me."

It's unclear how long the couple have been dating, as the Pistol Annies singer only split from boyfriend Evan Felker in August 2018. Before that, she'd rebounded from ex-husband Blake Shelton, to whom she was married for four years and together for 10, with rocker Anderson East. Lambert and East split in April 2018.

In any case, Lambert, 35, and McLoughlin, 27, were photographed looking as in love as ever walking hand-in-hand in Times Square on Saturday, with spies telling People, “They looked happy and natural holding hands strolling sidewalk. She was beaming and protectively holding her ring finger. They looked like a couple going on a date in the city.”

Here, get to know Lambert's latest love (and handy distraction from salad-flipping tantrums), with six facts about Brendan McLoughlin.

2. He once caught a bank robber.
It looks like Brendan McLoughlin is great at his job! The NYPD Midtown South precinct congratulated him and a colleague on a job well done in March 2018, writing, "This week these fine officers showed what we do best in #Midtown. PO McLoughlin apprehended perpetrator in a bank robbery in progress & PO Donato had a pick up arrest of a truck burglary closing out several open complaints."

3. He tried his hand at modeling.
Miranda Lambert's ex-husband, Blake Shelton, may have been named Sexiest Man Alive in 2017, but Brendan McLoughlin actually was a model. In 2011, when McLoughlin was just 19 years old, he posed in shirtless snaps for a Model Mayhem page, in which he also specified his measurements: The hunk is 5'11," 150 pounds and, importantly, refused to pose nude. He wrote of his style as being "all american boy/ abercrombie / sporty," but added, "I'm open minded, so feel free to network with me, share your ideas, and organize sessions."

4. He's younger than his bride.
Brendan McLoughlin is 27 to Miranda Lambert's 35, making him the youngest man with whom she's been publicly linked — though she's had a bit of a cougar pattern since her divorce from Blake Shelton. Evan Felker is a year younger at 34, while Anderson East turned 30 after a few months after he and Lambert split in 2018.

5. He's a dog person.
Good news for Miranda Lambert, who has a ton of rescue pooches: Brendan McLoughlin loves dogs almost as much as she does! He's been photographed with adorable NYPD K-9s at events, which probably helped to melt her heart.

6. He's athletic.
In case his shirtless pics didn't convince you, Brendan McLoughlin is as in shape as they come. In August 2015, he came in first place in the NYPD Keith Ferguson Memorial 5K Brooklyn Bridge Run. 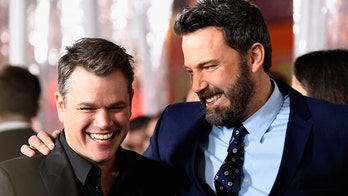 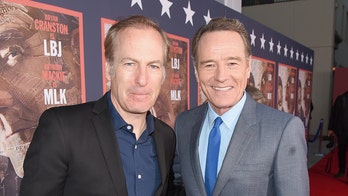 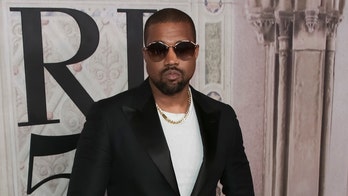 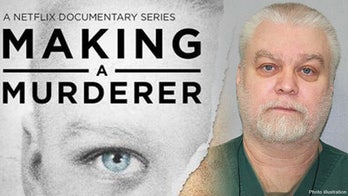